Conan Exiles developer from Funcom, a studio based in Norway, has acquired the Cabinet Group, which owns the rights to, among others Conan the Barbarian, Mutant Year Zero, Solomon Kane or Cult. Now they have come under the wing of the Norwegian developer (which in turn is owned by Tencent). The company has already announced that all the IPs will be integrated into Heroic Signatures, a studio that was originally, as of 2018, a joint venture between the two aforementioned companies and is now a subsidiary of Funcom.

Heroic Signatures are expected to develop the IPs across all forms of media including film, television, video games, publishing, toys, and collectibles. At least one unannounced project is in early stages of development.

We are currently overseeing the development of an unannounced game which will combine many of the characters in the Robert E. Howard universe, said Casais. And if you combine Funcoms knowledge of games with Heroic Signatures knowledge of the TV/entertainment, publishing, and licensing industries, it makes us perfectly placed to take this venture to the next level. Its exciting times ahead for us and for fans of the IPs," said Rui Casais, president of Funcom.

The purchase price of the company was not disclosed. Cabinet Group's co-founder and CEO Fredrik Malmberg will remain in his position as president of Heroic Signatures. As he stated:

We took Cabinet Group as far as we could as an independent studio, but in order to achieve further growth, we were in need of bigger financial investments and infrastructure, 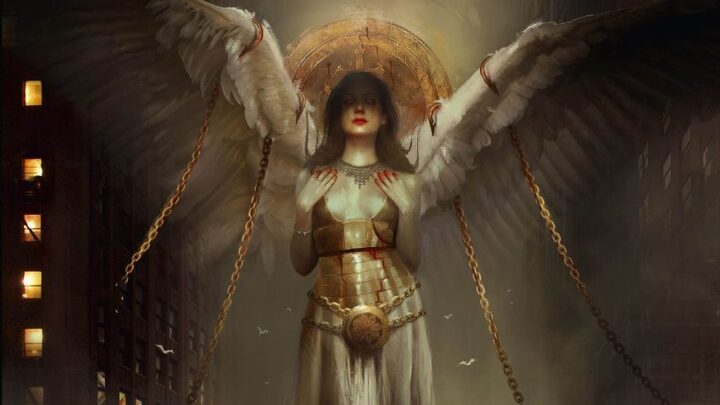 So... will we finally get a game set in the Cult universe?

In order to promote Conan the Barbarian to the younger generation, Malmberg has made deals with many entertainment giants, such as Monolith Films, Netflix, and Marvel Entertainment. The latter publishes a new comic book in the world of Conan every month, while Netflix has plans to make a high-budget series.

The entertainment industry is rapidly becoming more techified. Weve seen brilliant examples of how games have incorporated IPs in innovative ways to reach audience numbers that vastly surpass previous levels. What Fortnite has done with The Avengers, for instance, or the impact a live in-game concert can have on awareness. We are looking forward to sitting down with other entertainment companies who share our vision and wish to take part in the exciting journey we have ahead, said Rui Casais, CEO of Funcom.

The Norwegians tried to revive the Conan universe back in 2008 with their MMORPG - Age of Conan: Hyborian Adventures. Unfortunately, the title achieved moderate success. Only their second approach to the universe - Conan Exiles - turned out to be a hit. Therefore, further exploitation of the franchise seems to be an obvious move. So, will Funcom become the Marvel of the gaming industry thanks to the purchase of Cabinet Group?

Call of Duty: Modern Warfare 2 is the Next Installment, Claims Tom Henderson