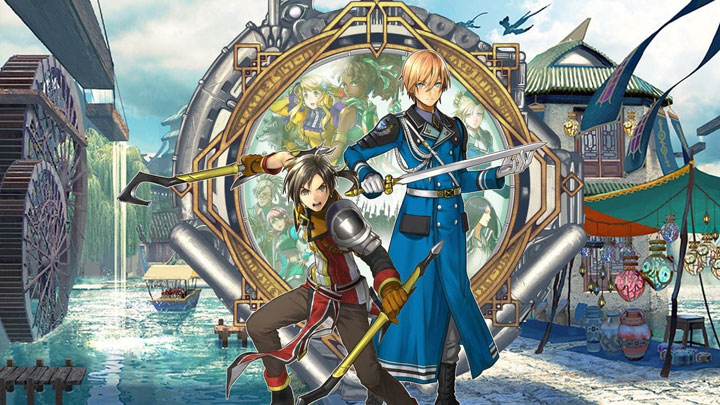 Eiyuden Chronicle: Hundred Heroes is slated for launch in 2022.

The team at Rabbit & Bear Studios has reasons to be satisfied. Kickstarter campaign of Eiyuden Chronicle: Hundred Heroes has already raised over $3.1 million, making it the eighth biggest success in the video games category on the website. The amount will probably increase considerably, as the action will not be finished until 11 days later.

The minimum target was set at $509,000 and achieved within three hours of the launch of the campaign. Eiyuden Chronicle: Hundred Heroes was conceived as the spiritual heir of the Suikoden series, and the game is being developed by veterans of the series, including its father, Yoshitaka Murayama. The success on Kickstarter shows how much demand there is for this type of project.

The funds will enable the devs to increase the size of the game. Nine new heroes will be added to the hundred planned from the beginning. There will also be a New Game+ mode and mini-games including cooking, trading, fishing and catching and developing monsters. A system of dialogues between team members will also be added, as well as dialogue lines spoken during skirmishes.

Suikoden fans have not been pampered recently. The last major installment, Suikoden V, was released in 2006. As you can see, however, many people still have a great fondness for this franchise and are ready to support its creators financially.