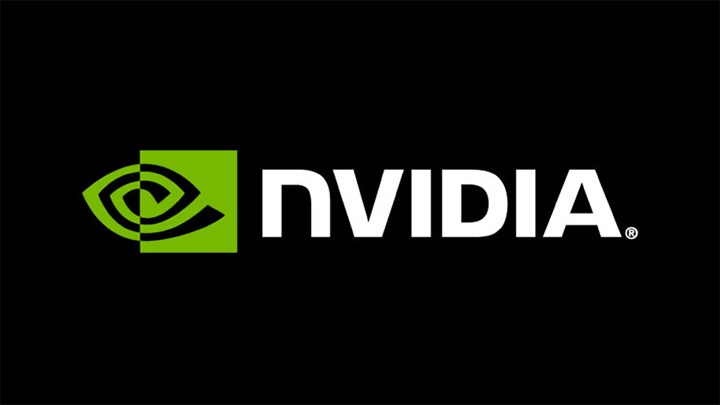 Will Nvidia be primarily associated with data centres from now on?

Most of you probably know Nvidia from the GeForce GPUs. And rightly so. Until recently, they were the backbone of the company's activities. Maybe that will change now.

Nvidia has published a summary report for the second quarter of the fiscal year. This was a very good period for the company, which achieved record revenue of $3.87 billion. Of this, 1.75 billion came from data centers and it was them that generated the largest amount. By comparison, the revenue from gaming was $1.65 billion.

According to TechPowerUp, Nvidia owes the increase in earnings on data centers to the acquisition of Mellanox, an American-Israeli company dealing with network infrastructure. What's more, the A100 Tensor Core chipsets have been used in several AI-relared projects, and the scalar processors manufactured by Nvidia are now found in most of the world's most powerful supercomputers.

PS5 Commercial - Welcome to the World of Immersion