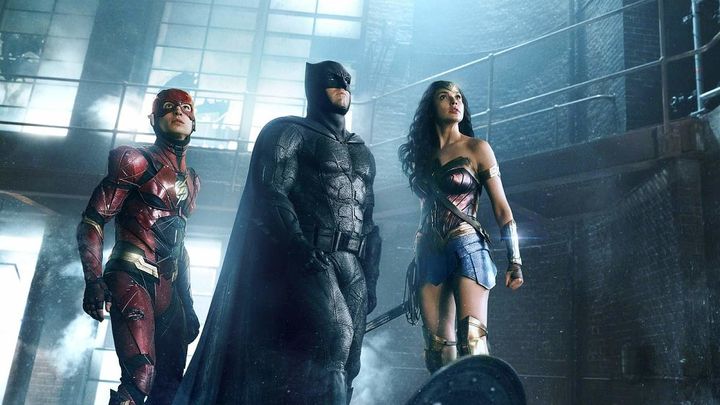 We will soon learn more about the movie.

The 24-hour DC FanDome event is closing in, and with it we will learn a little more about the director's cut version of Justice League. In connection with the event, Zack Snyder published a short teaser on Vero, containing several new scenes (including one with Superman). At the end of the clip there is also a date of August 22, so most likely on that day we will be able to watch a full trailer of the movie or at least learn more details about the plot. The film will debut in 2021 on the HBO Max platform.

Gaming is no Longer Nvidia's Main Source of Income