According the sources of VideoCardz, the next-gen graphics cards from Nvidia and AMD will require at least 450 watts, and in some cases more than 500 watts of power. All due to the huge increase in performance, which is expected to be comparable to that seen in the transition from Maxwell GPUs to Pascal. Reports on the RTX 4000, built on the AD102 platform, suggest that these chips will be able to accommodate 71% more CUDA cores than the 3000 series, with the number of cores increasing from 10752 to 18432. This is expected to translate into more than double the performance of that offered by the GeForce RTX 3090, which draws around 350 watts. 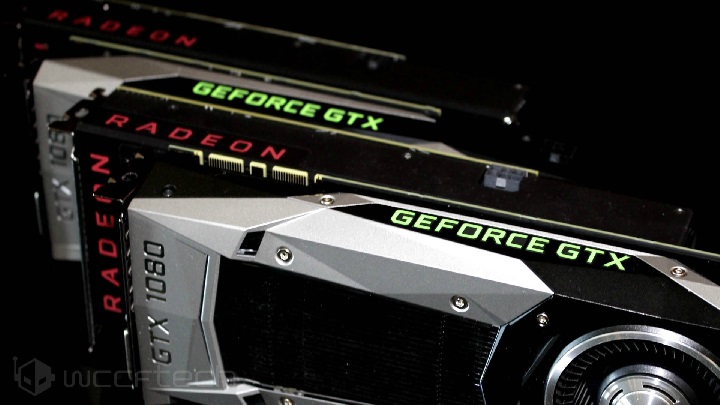 The new generation of GPUs will bring a big jump in performance, but it will also mean high power consumption needed for operation.

In a similar situation will also be the latest GPUs from AMD, which, like the RTX 4000, will use TSMC's 5 nm technology process. Compared to the Navi 21, however, we will be dealing with a larger card size due to the multi-chip design. This will translate to a size of around 600-650 mm2, which will be an increase of around 10% compared to Navi 21. According to reports, the power requirements of the new GPUs from AMD should not exceed 500W - they will be in the range of 450-480W. However, it will still be a sizable value, and we have to admit that this information about the new GPUs from both giants does not fill us with optimism.

It seems to be a side effect of the continued chase for more and more powerful graphics cards. What does this mean for the market? PSU manufacturers will be happy to see an increased interest in more powerful units. After all, if users want to replace their GPUs, they will need a power supply unit that is able to supply the energy needed for all components to function properly.

GTA 5 GeoGuesser; How Well do You Know the Map?

Battlefield 2042 Will Get a Short Film; See Teaser