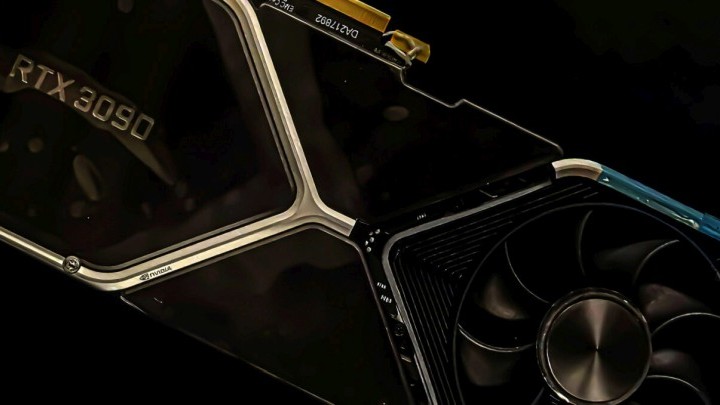 GeForce RTX 3090 is to be the absolute king of performance.

We recently informed of new details about the specs of the most powerful Ampere family GPUs, according to which GeForce RTX 3090 would be equivalent to Titan RTX. The German website Igor'sLab, which is considered a reliable source of leaks, revealed that TGP (Total Graphics Power) of the top model is as high as 350 W and the core (GA102) alone takes 230 W. This is despite the chip being made in 7-nanometer lithography, but Nvidia apparently does not want to compromise on performance. By comparison, the maximum power consumption of the selected non-reference GeForce RTX 2080 Ti is "only" 260 W. To tame this beast, the company must try to get the right cooling (this is what the new Nvidia card might look like). Igor'sLab has tried to disassemble the RTX 3090 in terms of power consumption of individual components, which you can read below.

As can be seen from the above analysis, the difference in TGP compared to Nvidia's strongest card of the previous generation is very big, which should also translate into a clear increase in performance in Ampere chipsets (rumors say of as much as 40-50%), which are planned for this year. It should also be kept in mind that in this case we are talking about GeForce RTX 3090 in Founders Edition. In the top non-reference models, power consumption could be even higher. 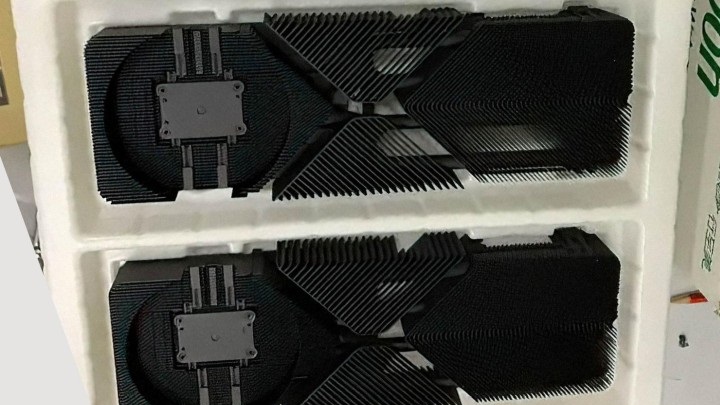