Japanesse PC mania reports that Nvidia may be planning to release a graphics chip more powerful than the GeForce RTX 3090. The card in question is the GeForce RTX 3090 Ti, which was found in the FireStorm software (an overclocking app developed by Zotac). 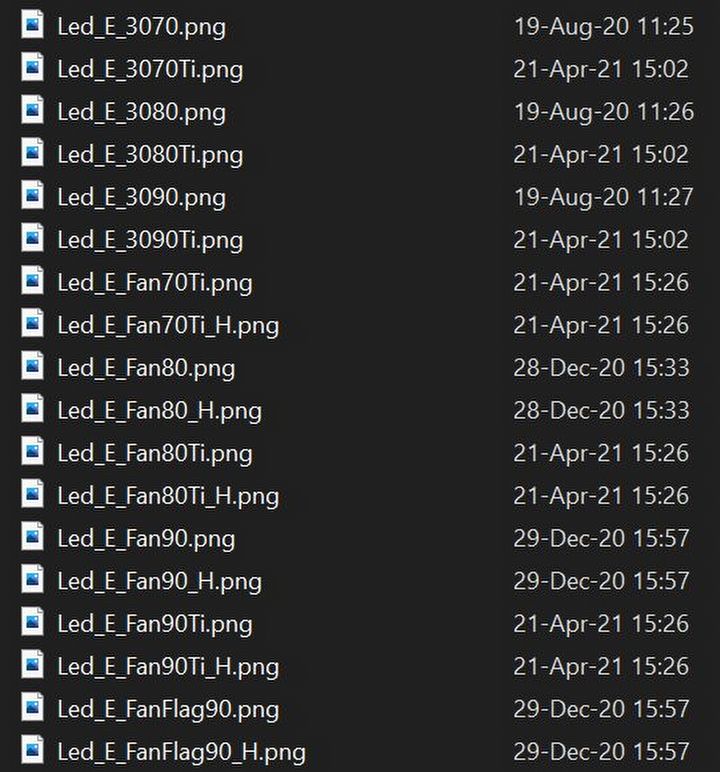 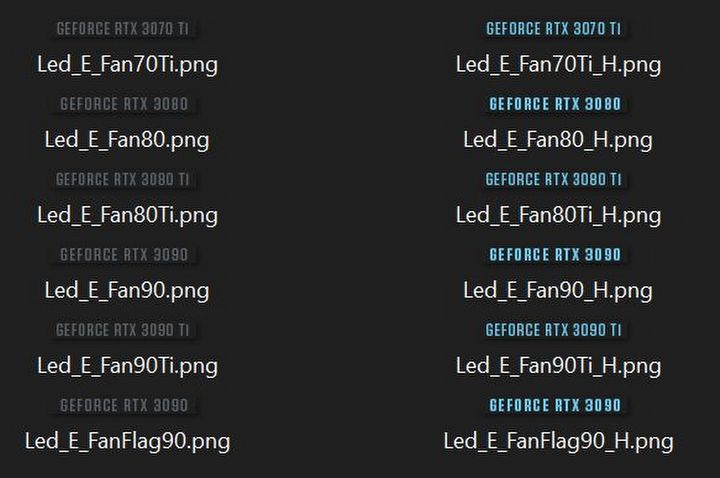 The chip would be based on a full GA102 chip, which so far has only been used in the RTX A6000, a model dedicated to professional applications. The card could be produced in 7nm lithography from TMSC (current Ampere GPUs use 8nm Samsung) and have 10752 CUDA cores (for comparison RTX 3090 has 10496 of them). Nvidia may also be tempted to increase clock speeds, power limit and bandwidth. All this should result in a slightly higher performance, but it is unlikely to be impressive values.

We Known Who May be the Antagonist in The Witcher Prequel

Bethesda's Forum Will be Shut Down

Starfield Will be at E3, but Launch is Still a Long Way Off, Claims Jason Schreier

The Sims 4: Dream Home Decorator Lets Us Become Just That

Important Changes in Mining Ethereum Give Hope to Players

The Creator of Berserk, Kentaro Miura, has Passed Away

This Simple Cyberpunk 2077 Mod is a Hit Among PC Players