The night from Sunday to Monday was very exciting for George R.R. Martin. After nine years and eight seasons the TV series Game of Thrones based on the book saga Song of Ice and Fire, the work of his life, came to an end. The author referred to this event in his latest blog post. He thanked all the creators of the television production and noticed that life goes on and further projects are waiting. Martin can certainly not complain about lack of work. One of his latest activities will undoubtedly be of interest to gamers. As the writer said, he is a consultant with a certain title prepared by a Japanese studio. 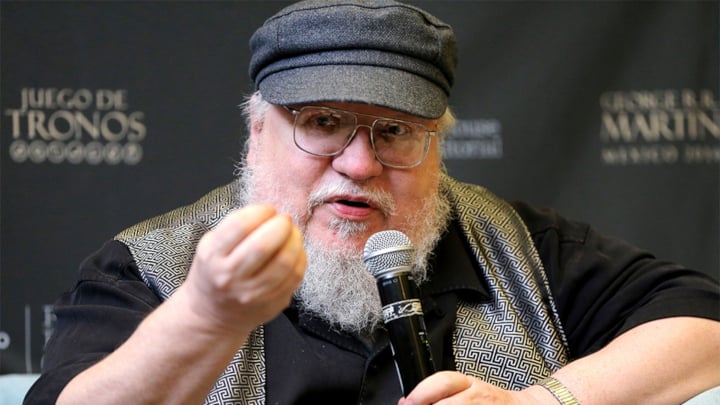 Martin admitted he was working with some Japanese studio. / Source: Variety.

The American author did not, of course, tell us what was the game in question. However, as you may remember, we have recently >informed that From Software studio, known mainly from Bloodborne, the Souls series and the recent Sekiro: Shadows Die Twice, has two unannounced productions. Interestingly, as early as March there was a rumor that Martin was working on one of them. It is supposed to have an open world, focus on visiting several different kingdoms and gaining new skills by killing their leaders. As Gematsu unofficially learned, the game is currently being developed under the acronym GR and will be announced at a Microsoft's conference during the E3 2019. Yesterday's leak by a NeoGAF forum user Braldryr also spoke about the presence of some Japanese titles at the event. Remember, however, that this is not 100% confirmed and everything will be clear only on June 9. 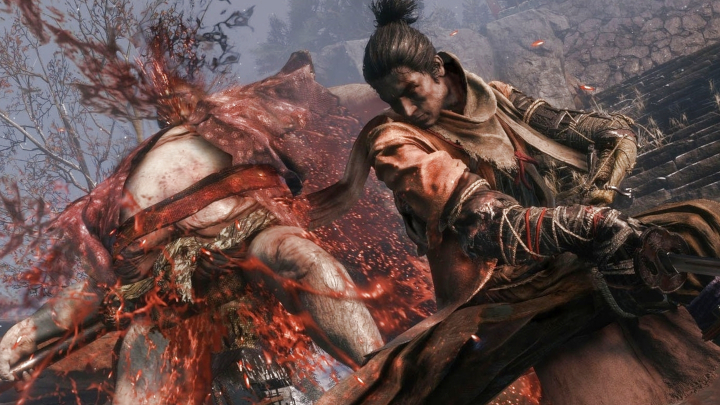 Did Martin help to create a script for a new game by the creators of the recent Sekiro?

Although the very idea of a game from From Software, which George R.R. Martin worked on, sounds very interesting, the fans of the writer's prose are probably more interested in when Wind Winters of Winter, the penultimate part of the series Songs of Ice and Fire, will debut. The author calms down - the book is in preparation, just like the next one, Dream of Spring. However, he did not want to give any specific dates. He reiterated that there will be some differences between the HBO and the novel ending of the series, due to the fact that in the paper original there are more characters who will play an important role in history.