GOG.com is sharing yet another game for free. This time, its SOMA  a survival horror from Frictional Games. To add it to your collection, just head over here, log in to your account and click the "Claim game" button. The title should appear in your library right then, or shortly after. As usual, you might want to hurry up, since there are only a bit under two days left (as were writing this). 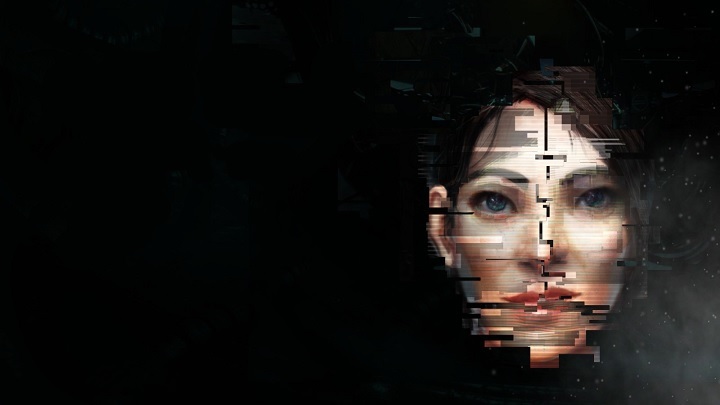 SOMA is often described as the best survival horror from the Frictional Games team  for a good reason.

Frictional Games back catalogue includes such renowned titles as Amnesia: The Dark Descent or the Penumbra series. This time, the devs give us a survival horror set in the PATHOS-II research facility built within the depths of the Atlantic Ocean. The action is shown from the first-person perspective, and the gameplay consists in moving subsequent sections of the facility and solving puzzles, as well as avoiding direct contact with the enemies. The story, seasoned with numerous philosophical and theological themes, is also quite important.

SOMA was released back in September 2015 for PC and PlayStation 4, then making a late arrival on Xbox One in December 2017. Despite positive reviews, the game didnt sell too well initially  luckily, that changed in time. In March 2016, the devs voiced their disappointment with the sales, which amounted to around 250,000 copies. That figure was, however, doubled by September the same year  this meant that the game managed to return the production costs. At the beginning of December, the game was also made available for the owners of PS4s and subscribers of PlayStation Plus.