SOMA is the next project from Frictional Games  a Swedish studio, best known for their survival horror titles, such as: Amnesia: The Dark Descent or the Penumbra series.

The action of the game takes place in a research facility called PATHOS-2; as a tragic result of failed experiments, machines have started taking on human traits and seized control over the complex for themselves, killing most of the staff members.

Unlike the previous Frictional Games productions, SOMA drifts away from the studios standard scheme of avoiding danger and fleeing combat; instead, the developers have offered us the freedom of exploration of the titles open world and the focus on survival in an inhospitable environment. The player has to adapt to the laws of the underworld reality and get to know the behavior of the robots located on the deck of the research facility and amongst the fauna and flora of the sea.

The creators have decided to apply several new solutions, which build the exceptional climate of the gameplay and add to the pressure and fear that the player will experience. The novelties include a new type of narration based on interaction with the environment, and also the necessity to pay a lot of attention to the pressure when travelling through the depths of the ocean.

We experience the gameplay from the first person perspective; the overall visual quality has been significantly improved in comparison to the previous productions of the Frictional studio  the locations are much bigger and feature significantly more details, just like the models of monsters, which we encounter frequently on our journey.

The guide for SOMA contains all the essential information required to complete the game. 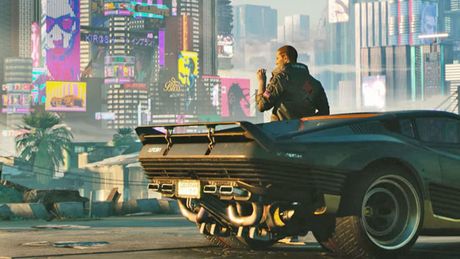 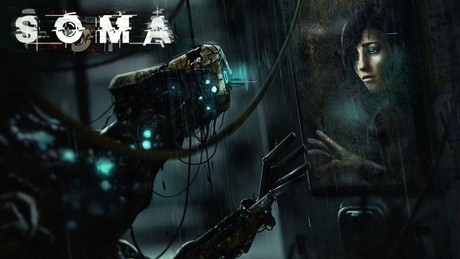 Frictional Games has stood up to the challenge  SOMA is by far the biggest, most scary and elaborate project of the Swedish studio. However, it got lost in its fundamental premise.

Frictional Games revealed system requirements for SOMA  their new horror adventure game. The title is coming out next month.

SOMA, the survival horror from Frictional Games (Amnesia: Dark Descent, Penumbra series) that will take you to the darkest depths of the Atlantic, is now available for free at GOG.com.

Frictional Games is preparing to announce a new project. Developers of such games as SOMA and Amnesia: Dark Madness have released a rather mysterious teaser of their next title.