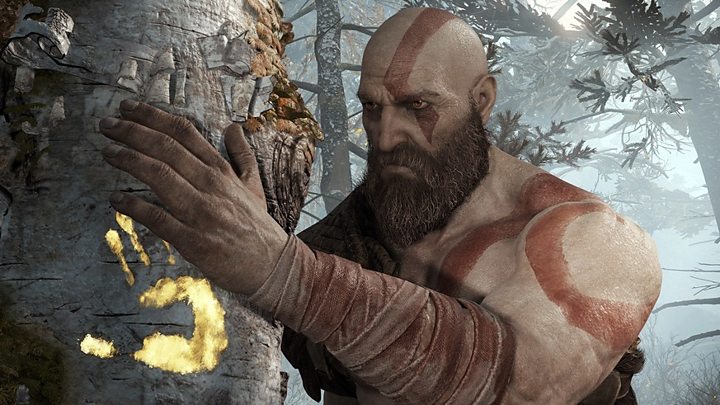 When God of War was announced three years ago, in addition to the widespread outbreaks of enthusiasm, critical voices were also heard. Not everyone liked the change of Kratos from an anger-driven Spartan to a father caring for his son. As it turns out, also the creators were not sure about this idea and planned a drastic move. According to Cory Barlog, director of God of War, Sony Santa Monica studio was considering dropping Kratos in the new game. He revealed the details in a conversation with Stuart Whyt from Sony Lodon, held during the Gamelab event in Barcelona (via Eurogamer).

The proposal to get rid of Kratos came as soon as the work on the new God of War began. Many believed that the very concept of the sociopathic anti-hero - original on the gaming market in 2005, when the first part of the series was released - had gotten old after three large installments. It was argued that mythology is the most important element of the franchise, not a revenge-seeking Spartan. Cory Barlog had a different opinion. He claimed that the story of "saving such a man from his worst impulses" was an excellent material for the plot. However, for a long time he had to convince his colleagues of this idea. 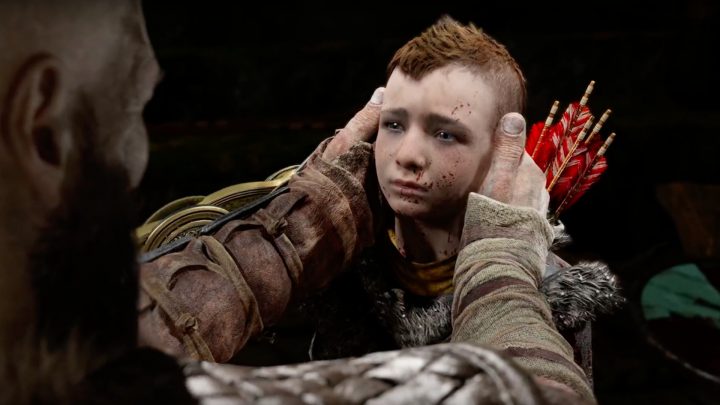 Atreus could end up in a large group of game heroes who never got their chance.

It wasn't the end of the story. The team was equally reluctant about Atreus. The idea that Kratos should have a son was not very popular, and there were fears about the game. It was feared that company of Atreus would result in an "escort mission for the whole game", and it was not a secret what is the reputation of this type of tasks. However, Barlog pointed to The Last of Us as an example of a production that successfully implemented a similar concept. There was only a question of "a few rules", which the team had to stick to in order to make sure that dealing with Kratos' son didn't turn into an ordeal. However, the situation has not improved even in the middle of the work on God of War. On the contrary, the creators worked hard to introduce Atreus to the game in a meaningful way, devoting a lot of time and money to it. As a result, the voices about cutting him out of production intensified to such an extent that Cory Barlog prepared an emergency title concept without Kratos' son. 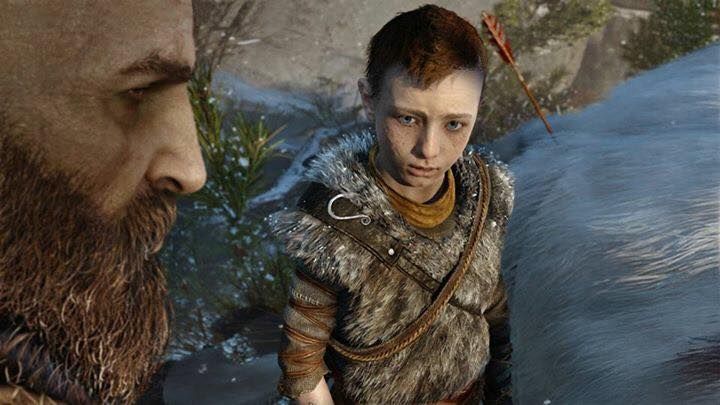 The new God of War wouldn't be the same without the divine duo.

Eventually, the creators managed to implement Barlog's idea. And fortunately, because the plot was one of the elements for which the last God of War received the most praise. Showing the relationship between Kratos and Atreus turned out to be a bulls-eye. The director's personal attitude towards the created story is quite significant in this respect. After the release of the game, Cory Barlog revealed that his own fresh experiences as a father were an inspiration for him in the production of God of War. Thanks to this - as he added during the last Gamelab - also the rest of the team "could add something personal from each other". Not the worst way to write a plot, if you judge by the end result.