SPOILER ALERT! The video below may give away scenes from the first hours of the game. You watch it at your own risk.

It must be admitted that Sony, colloquially speaking, knows how to surprise. Just yesterday, the Japanese corporation, completely unexpectedly, provided information about the State of Play event. Thanks to PlayStation's show, gamers from around the world had a chance to familiarize themselves with several interesting titles for the Japanese company's consoles. Despite a lot of competition, the cherry (or maybe the strawberry) on the cake was the footage from God of War: Ragnarok.

The fabulous story trailer shows several locations the protagonist will visit with his son, Atreus. The video show both new and familiar faces. Not enough? We also got a first look at how Thor will fare in battle. Although the image of the god of thunder was not to everyone's liking, it looks like he will be a worthy opponent for Kratos. 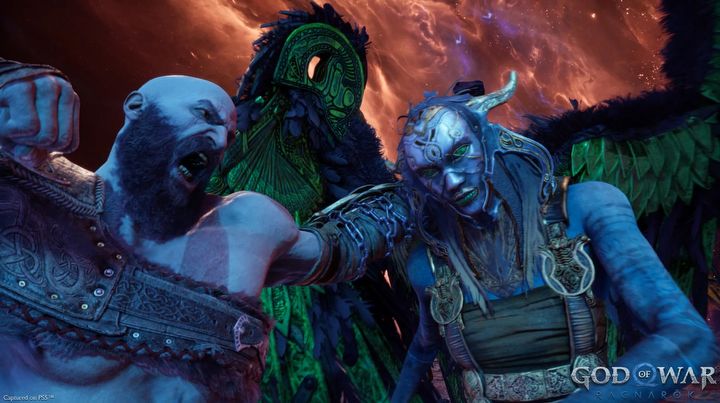 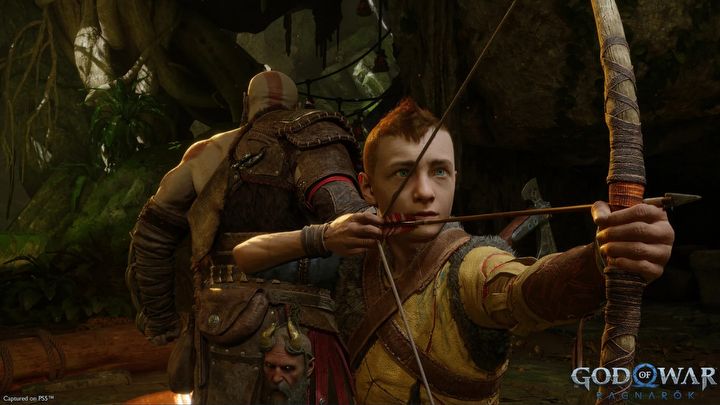 What is extremely interesting is that those involved in the creation of GoW: Ragnarok are giving fans hope that the Stay of Play is just the beginning.. Enigmatic posts by Jonathan Burke and Rafa Grassetti's seem to indicate that Sony is preparing something else for us. What will it be? We will probably find out soon enough. 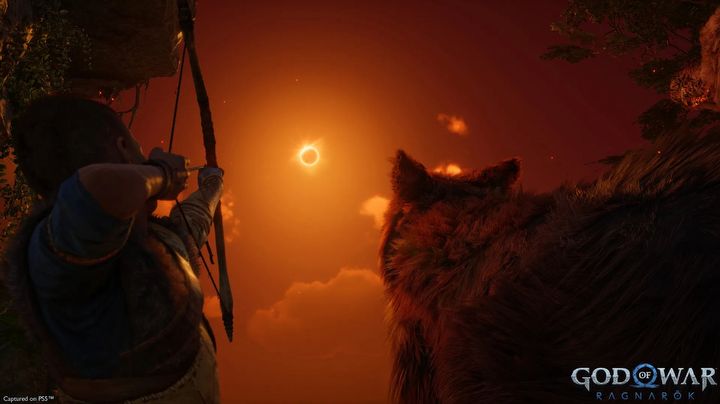 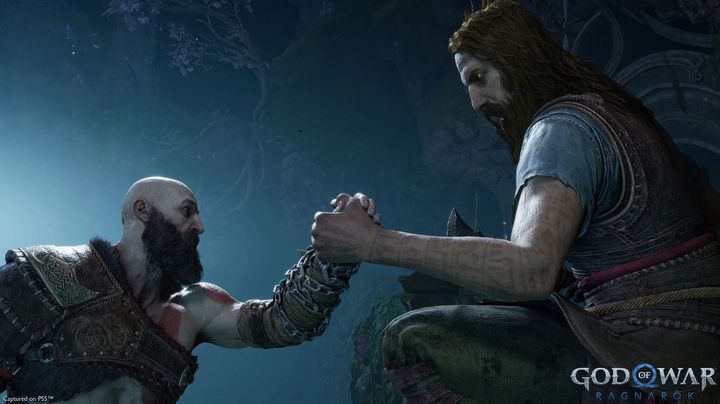 It is also worth mentioning that on the occasion of the aforementioned trailer of God of War: Ragnarok the Japanese company announced the arrival of a new DualSense controller, decorated with the theme of the upcoming game. It will go on sale on November 9, the release date of the highly anticipated title. If you want to know more about the game, as well as the device itself, we refer you to the PlayStation blog. 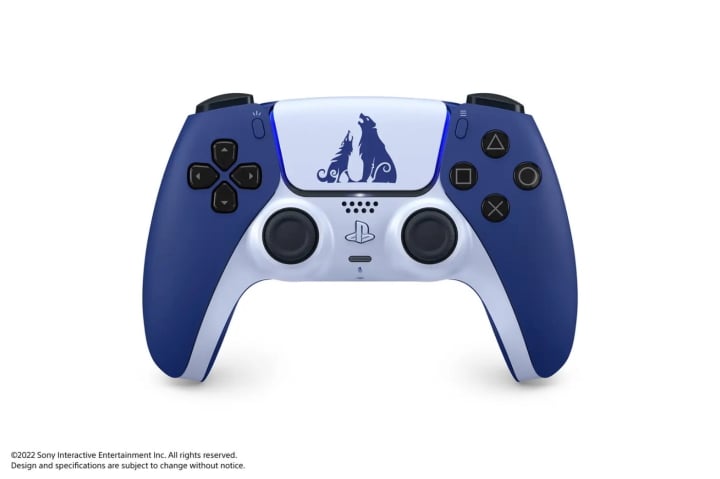 Finally, let us remind you that the new installment of the adventures of Kratos and his son Atreus will be available exclusively on PS5 and PS4 consoles..

Tekken 8 Announced With Spectacular Trailer and Promise of Steam Release