Google is trying to change its image by proving that it is a company that cares about the privacy of its users. Last week we wrote about the fact that it will automatically delete the history of browsing and application activity (which should be already available) as well as user location (this option is to be introduced in the coming weeks). However, the Mountain View giant is not going to stop there. At the I/O 2019 conference, Google's CEO Sundar Pichai revealed plans to extend the incognito mode known from Google Chrome to Google Maps and the search engine (via Shacknews). Appropriate updates are expected in the coming months. 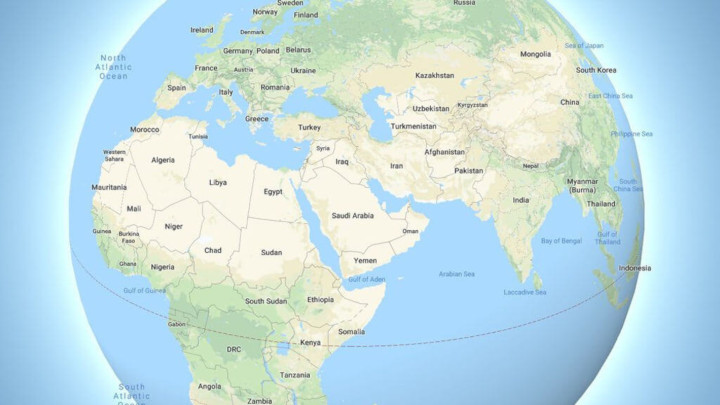 Incognito travels with Google Maps? It will soon be possible, at least in theory.

For the uninformed, incognito mode allows you to browse the web without leaving too much information behind, such as cookies, browsing history or search terms. It is true that some traces of our presence cannot be completely avoided, but at least they will not be linked to our account. Last year, Google decided to add a private feature to YouTube, and now it's coming for two others services.

Following recent scandals, such as the mismanagement of user data by websites and the introduction of GDPR in Europe last year, more and more attention is being paid to online privacy. Mark Zuckerberg, CEO of Facebook, stressed at the recent F8 conference in San Jose that "the future is private". On that occasion, Zuckerberg announced changes on the largest social networking website in the world. There are plans to introduce, among others, the option of publishing anonymous queries via an administrator or an improved messenger, more concerned about confidentiality. But to what extent are the actions of large corporations aimed at the effective protection of privacy on the Internet, and to what extent are they merely a smokescreen? We will probably find out if there are any more controversies in the future.

The Sims 4 Will Get 20 New Expansion Packs This Year