"Oh my God! Okay, it's happening. Everybody stay calm!," this is how, after Michael Scott from The Office, we could summarize the moods since yesterday among Half-Life lovers. And it's not just about the fact that a new Half-Life game, the VR title Alyx has launched, but also about its story layer. Although technically speaking, the new game from the iconic FPS series is a prequel to Half-Life 2 and is considered to be a classic spin-off, before the launch, Valve warned all fans, not to play it before the completing the parts starring Gordon Freeman (via The Verge). Yesterday we finally found out why. Half-Life: Alyx not only makes a very strong reference to the story that was interrupted thirteen years ago, but also gives a clear and obvious suggestion that the series can (and maybe will) be continued, but this time in the form of a full-fledged, third installment (which became famous again a few months ago after a statment from Valve's David Speyrer). In this text we will explain exactly why we think so, but before you go to the next part, we loyally warn about significant spoilers in the following paragraphs. 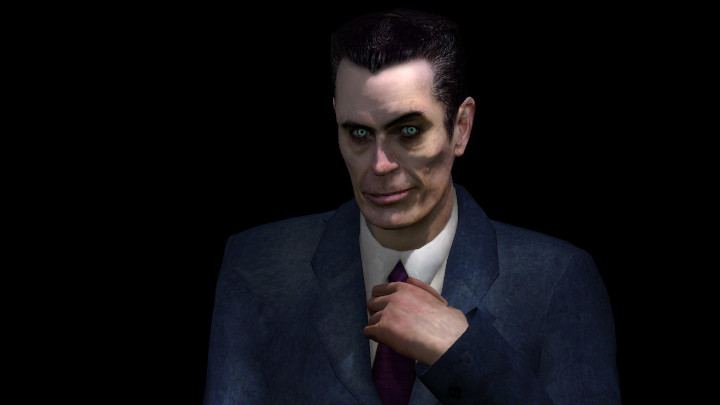 G-man has introduced a lot of confusion into the Half-Life universe.

Watch out for spoilers below!

Let's start from the beginning, from the ending of the second episode of Half-Life 2. After the victory over the striders, Gordon Freeman returns to the base of the resistance, where he collects thanks from his comrades-in-arms and launches a rocket that closes the super portal to the world of Combine. Unfortunately, as our silent protagonist and Alyx prepare for their mission to find the missing Dr. Judith Mossman, who has come into possession of information that could spark the Second Seven Hour War, the rebel base is attacked by the enemy. During the battle, Eli, Alyx's father, dies.

Everything was clear and left in suspension until yesterday. The ending of Half-Life: Alyx, which you can see here, turns the finale of episode two upside down. At the end of her adventure, the main character frees G-Man, who was imprisoned by Combine, the most mysterious character in the series. It enables the protagonist to look into the future and offers an opportunity to save her father from death, which she eagerly uses. But it has its price. She is hired by G-Man as a "replacement" for Gordon Freeman, who proved to be too... independent from him and his enigmatic employers. Roll credits. After watching them, the next scene is started. We have a chance to get into the skin of nobody else but Freeman himself. He is woken up by Eli, who a moment earlier miraculously avoided death, informing him that Alyx has disappeared and G-Man has taken her away. The leader of the resistance then hands Gordon his iconic crowbar and tells him that they've got work to do. 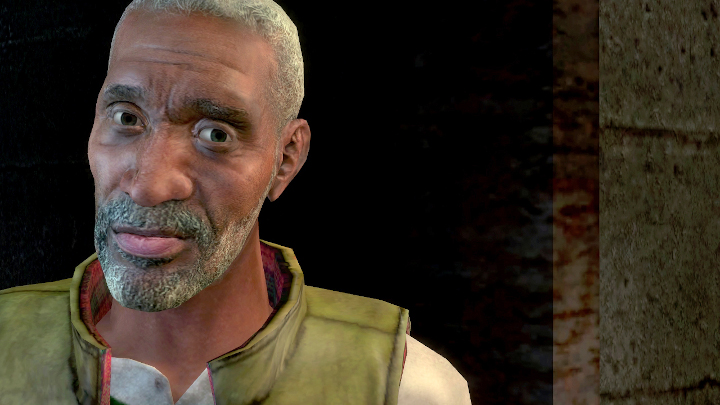 Eli Vance plays a big role in the ending of Half-Life: Alyx.

So after more than twelve years we get another massive cliffhanger, which, due to the fact that the third episode of Half-Life 2 is unlikely to ever be made, quite obviously sets the scene for a potential full-fledged third installment of Half-Life. The developers solved the issue almost perfectly. Not only did they get rid of the dead weight in the form of the lack of development of Eli's thread, a problem that has been troubling fans for years, but they also established an excellent starting point for continuing the adventures of both Alyx Vance and Gordon Freeman. We can't imagine that this peculiar fan service wouldn't herald another installment of the series. The "unforeseen consequences", which we owe to the girl's decision, have directed the entire Half-Life to a completely new track. A track, which hopefully will be built.

The question is, will we have to wait another thirteen years to see these "unforeseen consequences", which are being discussed across the series? And will the next major installment also be devoted exclusively to VR devices? Let's hope that we will know the answers soon.

We would like to remind, that Half-Life: Alyx has been available since yesterday only on PC. The title has received a very warm welcome from the industry media, which almost unanimously recognized it as a new quality when it comes to VR games. The title was also liked by the players. On Steam, 96% of the over 4,000 opinions are positive.