Virtual reality is one of the biggest tech innovations in our industry in recent years. Some consider VR the future of gaming, while others think it an expensive, cumbersome fad, which in addition causes nausea and dizziness when used for too long. Some people online claim that VR is generally doomed to fail. It's often compared to another technology that, despite the initial hype and aggressive marketing, never made the breakthrough  3D TVs. Are such comparisons legitimate? What the future holds for VR? Will this technology develop into something that everyone will want to try? Or will it end up in the dustbin of history, just the 3D TVs? We will try to answer these questions in this text. 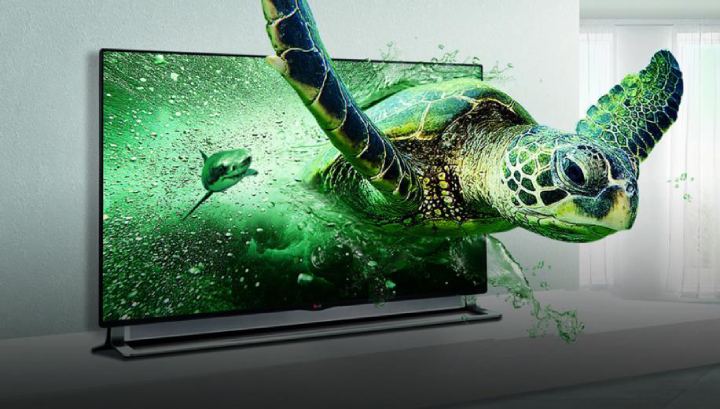 3D was advertised with things "coming out" of the screen  in reality, it was obviously much less impressive.

Let's start by looking back  at the fate of 3D TVs. At the turn of the 2010s, the hype about this technology was real. Televisions using stereoscopic 3D were touted as a revolution to transform the way we experience entertainment. Advertisement was mostly focused on movies, but there also was no shortage of developers in our industry, who decided to include the said feature in one of their productions. Many games of various sizes started using the technology: Trine, Call of Duty: Black Ops, Crysis 3, Killzone 3, Batman: Arkham City or Deus Ex: Human Revolution.

Over time, however, interest in 3D began to die off. Although TV sets able to generate stereoscopic images were becoming cheaper, they did not sell very well. The number of similar models on offer from individual manufacturers began to shrink more and more, until finally  quietly, without a big discount  similar devices almost completely vanished from sale, pretty much concluding the short episode. 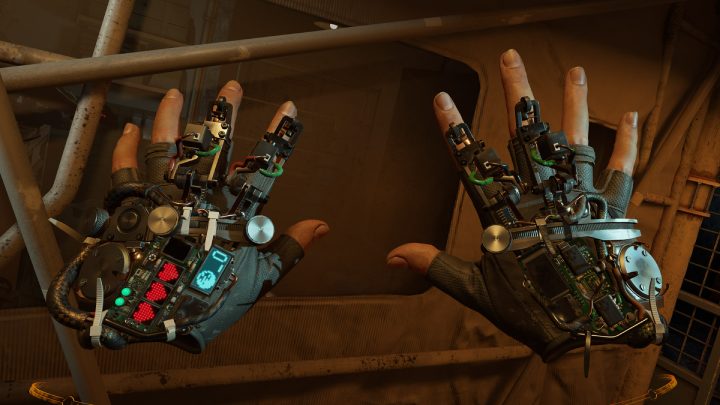 In VR, we genuinely are in the middle of the action.

In turn, the small number of 3D TVs on the market means that content creators lack the incentive to increase production costs by including 3D support. In case of games, this technology has been completely forgotten. It's a little bit better with the movies  there are many pictures released on Blu-ray every year that you can watch in 3D in the comfort of your own home. But no one is trying to argue that 3D is the standard of the future  everyone knows that this technology has largely been a failure.

Why wasnt 3D a success?

There are several reasons for this. First, models offering support for stereoscopic 3D were initially very expensive. At the same time, the TV is hardly something we often replace  quite the contrary: the TV replacement cycle is about 10 years, a true eternity for large manufacturers. These two factors combined would be enough to hinder, even completely freeze the development of the technology; on top of that, many consumers had already replaced their TV just a couple years before, when the Full HD standard really exploded, along with new decoding and streaming methods.

Second, some users complained about the quality of the home 3D, specifically the required 3D glasses, and blurry image  most often it was noticeably fuzzy and darker, making it difficult to make out some of the details. That didn't help.

Most of these flaws can also be recognized in VR. 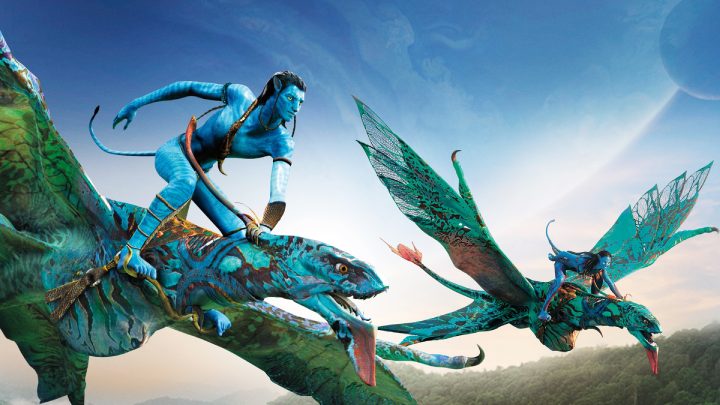 When Avatar spurred the advent of 3D, people stormed the cinemas. Not many of us, however, were so keen on experiencing it at home.
123
Next
Most Read Articles
Editors' Choice