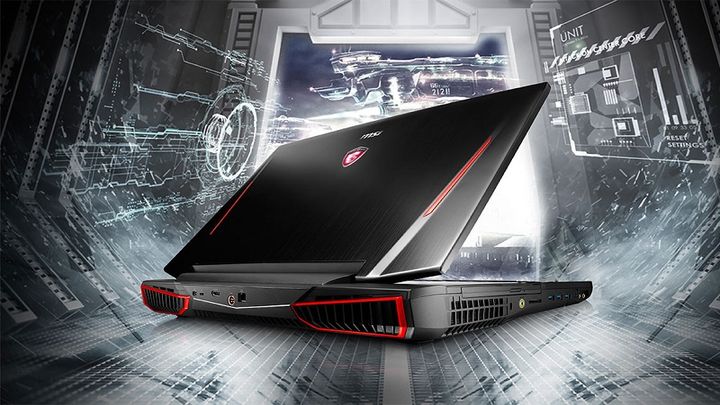 MSI is a company that has existed on the international market for many years - it is known primarily for the production of computer components, such as motherboards and graphics cards, but also for the sale of laptops and monitors for players. Charles Chiang, the head of the company, was asked to comment on the current situation on the computer and electronics market, and the conclusions of the interview are clear - the problems and successes of many other companies have a huge impact on the condition of this manufacturer.

Intel's problems have a knock-on effect on the whole industry

As one of the most important events of recent months, the President of MSI points out Intel's problems with supplying cooperating entities with new processors. As Chiang said, his company was in such a good position that it was able to meet all the needs associated with the production of its own brand of laptops and PCs, thanks to its focus on premium products, using the most powerful and expensive CPUs from this manufacturer. This is also due to the priority given to the data center chips, followed by the mobile industry, with the PC division at the end. In addition, the demand for the strongest processor families, such as Core i7/i9, is first met, and only then does the company try to meet the wishes of companies waiting for low-voltage chips with a "U" note, or basic CPUs from the Celeron or Pentium families.

However, this does not mean that problems bypass MSI - in the face of issues with availability of the cheapest and least efficient chipsets, the company has noticed a noticeable drop in interest in motherboards. Chiang also makes it clear that it is very troublesome to return to the 22 nanometer production process, and putting desktop CPUs at the very end of the supply chain means that the company is experiencing a decline in sales of Z390 chipset-based motherboards for the most efficient CPUs. 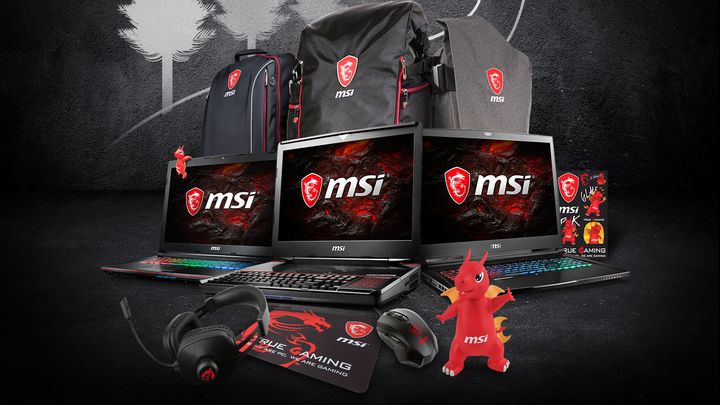 Gaming portfolio of AMD is really getting wider.

While MSI's chief executive said that the biggest problems with Intel's small inventory of components is over, the company also predicts that the situation with the reduced efficiency of the Santa Clara factories will last until the end of 2019. This will definitely affect the performance of the entire industry. It also means that most manufacturers can forget about sales growth and better financial results.

AMD is undoubtedly benefiting greatly from this confusion - as the head of MSI says, this can be seen from the strong growth in sales of motherboards for the group's CPU, especially in the low-cost CPUs department, with which Intel has the greatest problems with their supplies. You're probably wondering why MSI has a series of mobo and AMD graphics cards, but it doesn't have laptops with Intel components.

The answer to this question is quite complex - according to Charles Chiang, his company is too small to experiment with AMD chipsets. This decision is influenced not only by problems with optimizing the network of suppliers, but also by the need to create a too complicated product line, as well as by the bad experience with AMD products in the field of mobile solutions. MSI also does not want to spoil good relations with Intel, which in times of crisis has made the company a priority and offers the highest level of technical support.

Duties cause the invisible price increase

Charles Chiang also referred to the issue of increased duties, which are the result of a protracted trade conflict between China and the United States. Political skirmishes at the summit translate into higher prices - as the head of MSI said, it was necessary to increase the prices of individual equipment by 5-10% in order to compensate for such increases. However, as he points out, such an increase is rather invisible to ordinary consumers, who replace their laptops or computers on average every 3-4 years.

This is particularly problematic for larger companies, which decide to buy new equipment even every year. At the same time, he hopes that the confusion with customs duties will soon come to an end, as MSI does not intend to invest in production lines in other countries in an effort to optimize spending in China. Chiang is also afraid of attaching a patch to a company cooperating with the Chinese government, as in the case of Huawei or ZTE - such a situation practically closes investment and sales opportunities, which for MSI may even be associated with completely closing the business for good. 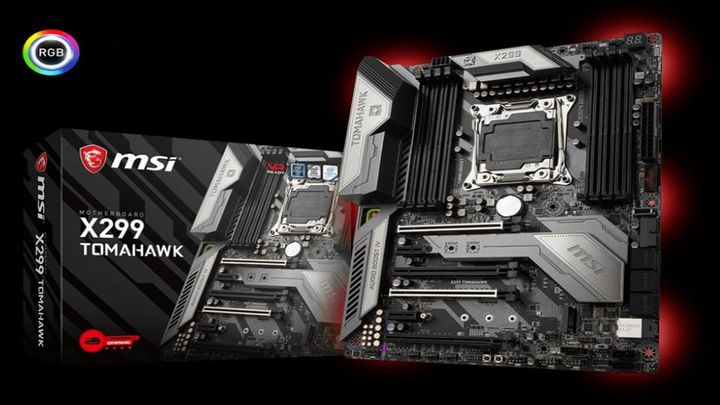 Motherboards are one of the mainstream products of MSI.

As you probably expect, the company's business plan for the coming years is based on offering solutions for more demanding customers - this can be seen, for example, in the topic of gaming laptops, where MSI consistently bypasses the budget department of models, aiming for more expensive, but more efficient equipment using the latest proposals from Intel or Nvidia.

Although a few years ago the company was a pioneer in the field of netbooks and cheap light laptops, the strategy based on cheaper devices did not work in the long run. MSI's offer is mainly based on gaming products, but recently the company has also started to invest in a high-performance workstation plot to take back Apple's influence, which specializes in expensive professional laptops, the popular MacBook Pro.

Chiang also stated that the future of gaming notebook are lightweight systems with high resolution screens. Although around 8 million of these devices reach end users each year, high growth rates and new technologies such as ray tracing and 4K resolution allow us to continue to offer users interesting and efficient equipment that can successfully replace traditional PCs.