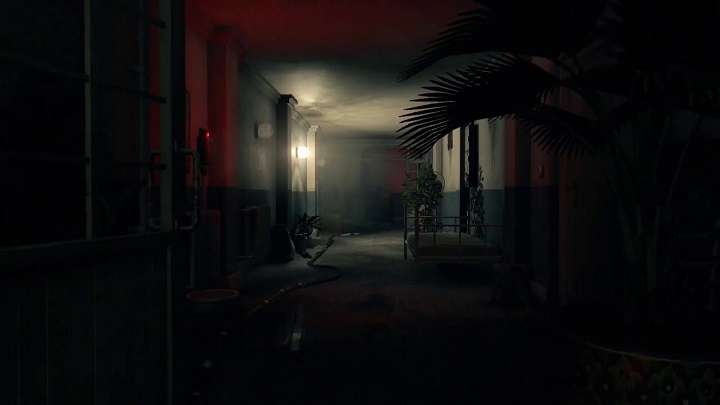 Hellraid will get a second life as DLC for Techland's survival horror.

Techland announced a new DLC for Dying Light. This may come as a surprise given the age of the game and its long-announced sequel. However, much more surprising is the content of the add-on. Dying Light: Hellraid will give us a substitute for Techland's unfinished hack and slash title under the same title. This will include catacombs, in which we will find enemies straight from hell and new weapons. Little more has been revealed, but the expansion can already be added to our wishlists on Steam. The announcement is also accompanied by a short trailer.

We've last heard about Hellraid less than six months after the release of Dying Light. Project Hell (because that was the working title of the game) was first announced in 2012. In the span of a year the final name of the game, hardware requirements and a lot about the gameplay was revealed. Unfortunately, after the first delay came another one, and in mid-2015 the suspension of work on Hellraid was confirmed. Although Techland assured that they were not going to abandon the game, after more than four years no one seemed to have any illusions about the future of the project. However, apparently the Polish developer really did not forget about the title.

The question is: how much from the canceled Hellraid will we see in the upcoming DLC? It is hard to say from the modest teaser. The use of the logo of that game in the name of the expansion may suggest that Techland wants to put as much of the original game as possible into this DLC, but this is just speculation. For now, only the possibility to play in co-op mode has been confirmed, and a single screenshot has been made available on Steam. We are waiting for more information. Dying Light: Hellraid will be coming to PC, Xbox One and PlayStation 4 this summer.