If you bought Final Fantasy 7 Remake for PC on the Epic Games Store, it is very possible that instead of English, the game will run in Japanese. Although you can set the audio to English, the dialogue subtitles, equipment, and game menus, will be in Japanese. This is caused by an error on the Epic Games Store platform that hasn't been fixed yet. However, you can fix this yourself.

The problem will not be solved by changing the language in the game's Options menu or changing the language in the Epic Games Store's launcher. Using the "Additional Command Line Arguments" option and typing -language="en" or -culture=en won't work either. This worked for Borderlands 3 on the Epic Games Store, but it won't for FF7 Remake. So what can you do?

How to change language in the PC version of FF7 Remake on Epic Games Store?

So if you can't change the language to English, try the following solution. Log in to your Epic Games Store account via the website (not the launcher, it won't do anything). You'll see your data. In the Personal Details section, find "Preferred Communication Language", select English from the list and then save the changes. That's it. Now restart the game and enjoy Final Fantasy 7 Remake on PC in English without Japanese subtitles.

To change the language in Final Fantasy 7 Remake on PC to English, you must: 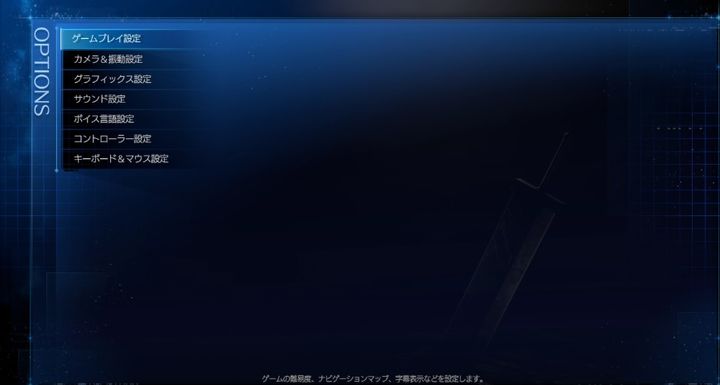 Japan subtitles in Final Fantasy 7 Remake? We know how to fix it.

Why does FF7 Remake in Epic Games Store run in Japanese? It seems that for some completely unintended reason, the game sets the language based on what you have in the "Personal Details". Why does the game have access to this and why it can't be changed in the Epic's launcher? This is a question that only the developers of the Epic Games Store will be able to answer. If you choose a language in "Preferred Communication Language" that the game does not support  other than English, Chinese, French, German, Italian, Japanese, Korean, Portuguese, or Spanish  the game goes crazy, and, instead of setting the language to English, it sets the default language. In this case Japanese since the game was developed by a Japanese team. As you can see, even 3 years after its release, the Epic Games Store still has some problems.

We hope that our solution has helped you. Let us know in the comments whether you managed to change the language of FF7 Remake to English!

Warno is the New RTS From Wargame Devs; Early Access Launch in January