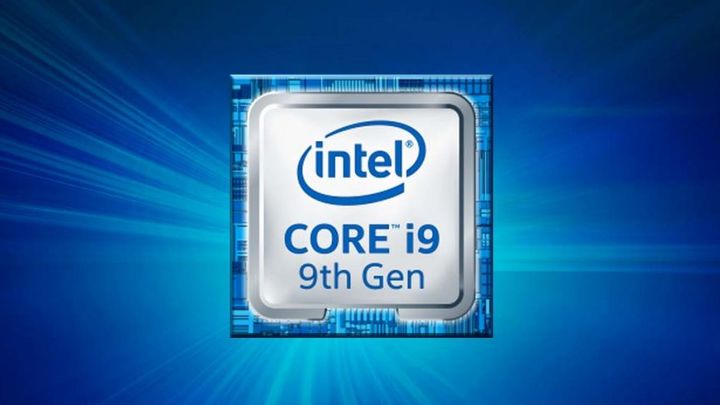 Prices for the eighth and ninth generation of Intel CPUs may soon drop by 15%.

On July 7, the third generation of Ryzen 3000 series CPU from AMD will debut on the market. According to PCGames.com, Intel does not want to be overtaken by the competition and is preparing a response to the actions of AMD. In the near future, the company plans to reduce the price of its eighth and ninth generation processors by 15%.

Recent reports show that the latest series of chipsets from AMD can actually pose a threat to Intel. Last week, the first benchmark results of the 16-core AMD Ryzen 9 3950X CPU leaked to the Internet, clearly indicating that it is more efficient than Intel Core i9-9980XE,. If we add to this a lower price, it turns out that the CPU from AMD is more attractive for ordinary as well as professional users of personal computers.

At the moment, it is not clear whether the prices of all models of the eighth and ninth generation processors would be reduced or whether this information is even true. PCGames.com bases the info on a "insider source close to the matter", which means that the planned price change has not been officially confirmed by Intel. However, it is certain that such a move would increase the attractiveness of Intel chipsets - especially because CPU availability problems have had a negative impact on their prices.

It is worth noting that Intel has one more ace up its sleeve - Ice Lake processors, which are supposed to introduce the 10 nm technological process standard. According to the company's assurances, they are supposed to offer 40% more performance. However, it is not known when exactly they will be available for sale. Laptops with these chips will be available in stores later this year.