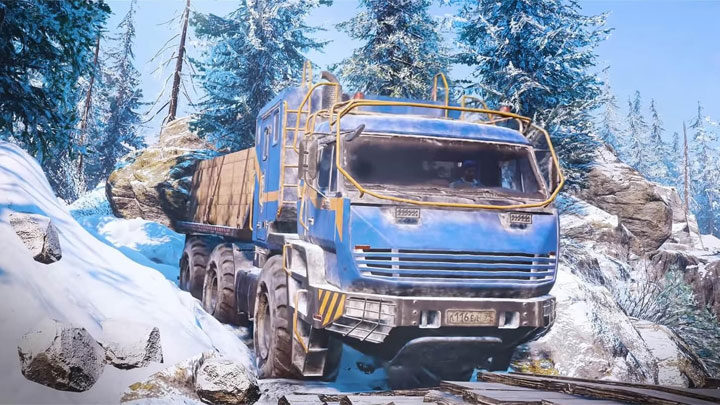 SnowRunner proved to be one of the most interesting releases of April.
MapRunner includes, among others:

The off-road truck simulator SnowRunner is not a simple game. That's why it's worth recommending the recently released MapRunner project, a set of fan maps that will enable us to find all the most important locations and objects.

The project was developed by deviousdrizzle. MapRunner is a website containing interactive maps of regions in the game. We can see the locations of vehicles (including hidden ones), the most important buildings, objects and improvements. Options are also available to display only specific types of objects.

What is praiseworthy is that each icon is accompanied by coordinates, which is extremely useful during cooperative games, as it enables us to easily share the locations of objects of interest.

SnowRunner was released on April 20, this year, simultaneously on PC, Xbox One and PlayStation 4.

The game has met with a warm reception. The PC version has an average rating of 82% on Metacritic. In case of the XONE edition it is 81% and 80% in the case of PS4.

GTA Online is Besieged by Hackers and Modders