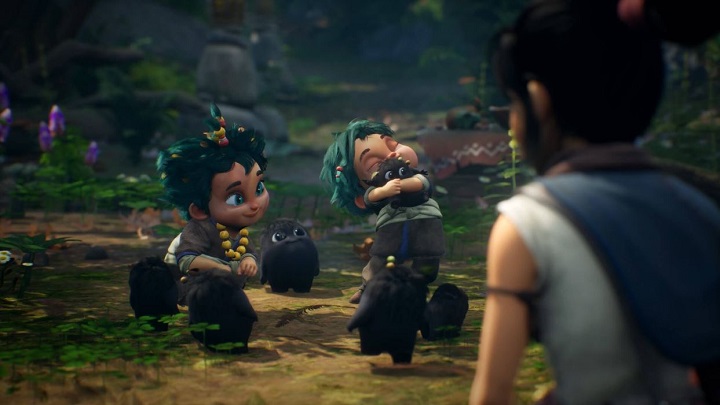 We've learned the hardware requirements of Kena: Bridge of Spirits.

Yesterday, we had a chance to see for the first time the debut production of Ember Lab (studio is known for making animated films) - Kena: Bridge of Spirits. Its charming graphic design quickly won the hearts of many players. Today, however, we already know that the title will be released on both PS5 and PS4, as well as PC, at the end of 2020. It is worth noting that it will be a temporary exclusive on Epic Games Store. By the way, we've learned the game's hardware requirements, which you can see below.