Rabbit & Bear Studios, a new studio founded by the creators of the popular Japanese RPG series Suikoden, began their Kickstarter campaign for Eiyuden Chronicle: Hundred Heroes on July 27th. Within three hours they had reached their funding goal of $512,195.

But the success hasnt stopped there. Within a day they had reached their one million dollar stretch goal which would allow the game to come to current and next generation Xbox and PlayStation consoles, as well as Nintendos next generation console. 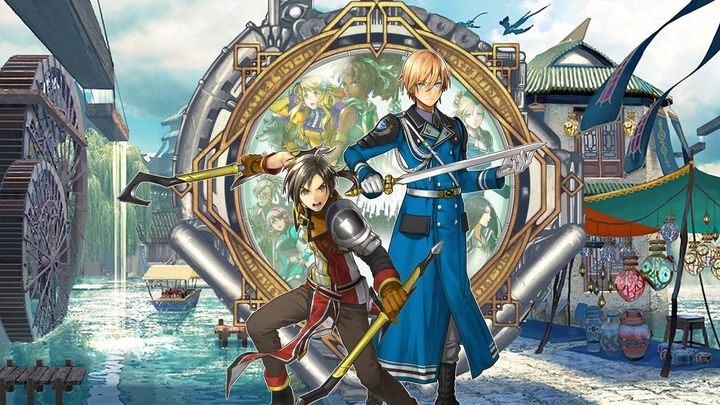 This sounds a lot like Nintendo is planning a console to succeed the Switch. But Rabbit & Bear clarified, saying: with this game coming out in two to three years, its impossible to know what the video game landscape will be. So while it may sound like the developers have some insider information about the next Nintendo console, they are actually just trying to be transparent about how uncertain the future is.

Currently, the Nintendo Switch and Rabbit & Bears plans for Eiyuden Chronicle dont quite match up in terms of what would be needed to run the game smoothly. To create a version for the current Switch, the development team would have to make major adjustments to the game's code, effectively building two different games, one for platforms like PC, PlayStation, and Xbox, and another for the Switch.

They hope that in the time it takes to create the game, Nintendo will have released a next generation console that wont require this much work.

But have no fear Switch fans, the developers also added that if the console stretch goal is cleared, [they] will create a version of the game for Nintendo hardware. The team seems very dedicated to hold to their promise of releasing their game on Nintendo hardware, even if that means a lot of extra work for them. If all else fails, Rabbit & Bear said they would issue refunds to their console backers.

The Eiyuden Chronicle: Hundred Heroes Kickstarter campaign has currently reached well over two million dollars, with just under a month left in their campaign.

Baldur's Gate 3 Can Kill Us Off Within First 15 Seconds