Our emissary at gamescom has conducted an interesting and rather off-beat interview with Tobias Stolz-Zwilling, PR Manager at Warhorse Studios. One of the subjects of the conversation were modding tools for Kingdom Come: Deliverance. As it turns out, the developers are working on a set of tools that should give more power to modders, including the ability to create quests. 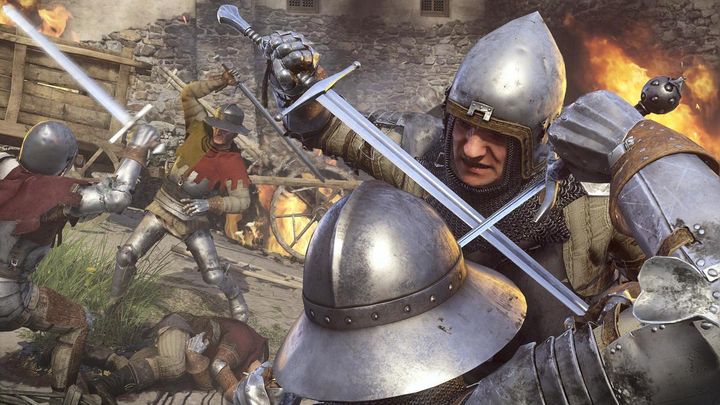 Kingdom Come: Deliverance will receive a set of modding tools.

Unfortunately, the mods will probably only grace the PC lot of players  unless Microsoft or Sony change (make?) their minds  as Tobias told us:

Unfortunately, consoles are out because they're not supporting this  it's not because we don't want to, but because Microsoft and Sony havent agreed on anything yet, so I can tell you: PC  yes, and well see about the rest, Im not sure, Tobias stated.

Already sports a vast set of useful, fan-made mods, which, however, only include tweaks of the engine and the mechanics  change the graphics, or alter the way certain systems work (such as allowing unlimited save games). This is surely good news for the modding community, which will now be enabled to create their own characters, dialogs, quests, and expensive horseware, thus making the medieval towns and villages of Kingdom Come even more lively.

Kingdom Come: Deliverance is available for PC, PlayStation 4, and Xbox One.