This year League of Legends celebrates its 10th anniversary and on this occasion Riot Games has prepared an event to which all players are invited. A special live broadcast will take place on October 1, at 6 PM PST. During this event, the creators will go back to their favourite moments in LoL history and comment on the upcoming changes in both League of Legends and Teamfight Tactics. 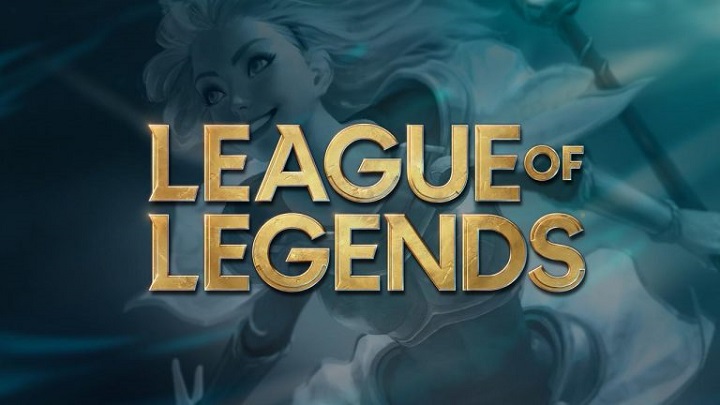 New logo of League of Legends.

On the occasion of the round anniversary, LoL, also received a new logo, which you can see above. The creators also boasted that their production is currently the most popular game in the world. Every day around 8 million players play it at the same time - that's more than the remaining 10 most popular titles on Steam combined.

The live stream is probably not the only attraction prepared by Riot Games for the 10th anniversary of League of Legends. It is quite possible that once again we will be able to play in URF mode, which was made available again on the test server. It is also possible that the creators will share with us more information about the fighting game announced not so long ago, or LoL on mobile devices. 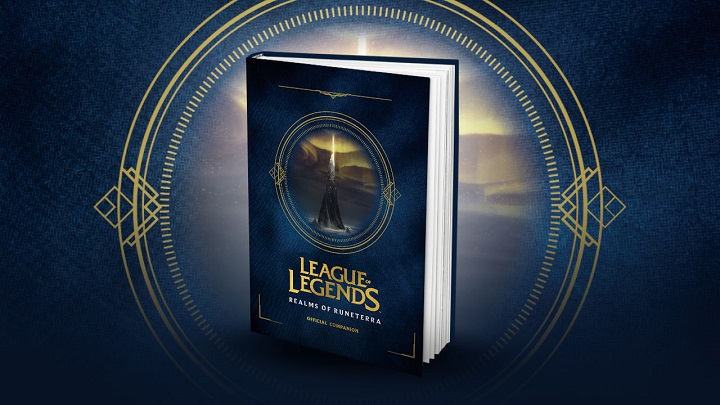 Realms of Runeterra, the LoL universe in one place.

It is also worth mentioning that the devs released a book a few days ago, which accurately presents the universe of League of Legends. In Realms of Runeterra we will find information about regions, conflicts and heroes presented in this rich world. It's a treat for lovers of interesting stories and colorful characters, because the LoL universe has a lot to offer.

The Real Fun in Death Stranding Begins in Mid-game