For some time now, fans have been talking about the fact that they would like to see Mark Hamill (known for his role of Luke Skywalker in Star Wars, among others) in the role of Vesemir in the second season of The Witcher series from Netflix. The actor himself admitted as early as in 2018 that he believed that the character should be played by him. The topic returned just after The Witcher's debut on screens. At the end of 2019, in one of his tweets, the actor once again made it clear that he was interested in the role, but Netflix has not yet offered him anything. However, all indications are that this situation has just changed.

We Got This Covered, thanks to an anonymous source (which earlier informed them about the reboot of the Transformers series and the second part of Aladdin), has reached the official documents from the production, in which it is clear that Mark Hamill was offered a role in The Witcher. 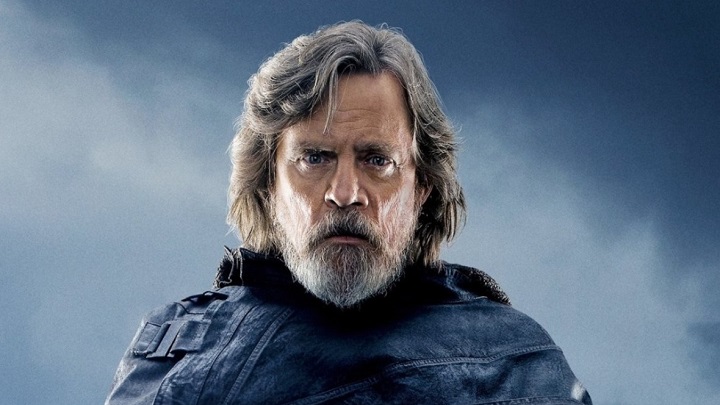 Would you like to see Mark Hamill as Vesemir?

But that doesn't mean that the actor will actually play a role in the series. It is now up to Hamill to make the final decision, but given his interest in the production, it is to be expected that the actor will willingly accept the proposal. It is worth noting, that We Got This Covered does not specify the exact role offered by Netflix. However, to put Mark Hamill in a role other than that of Vesermir would be a spectacular shot in the foot.

It is worth recalling that a few days ago there were also reports that Paul Bullion and Yasen Atour were to play witchers Lambert and Coën respectively. Both are said to appear in at least three episodes of the second season. We also found out that we're going to see a Leshen in the show. However, it should still be borne in mind that none of this information has yet been officially confirmed.