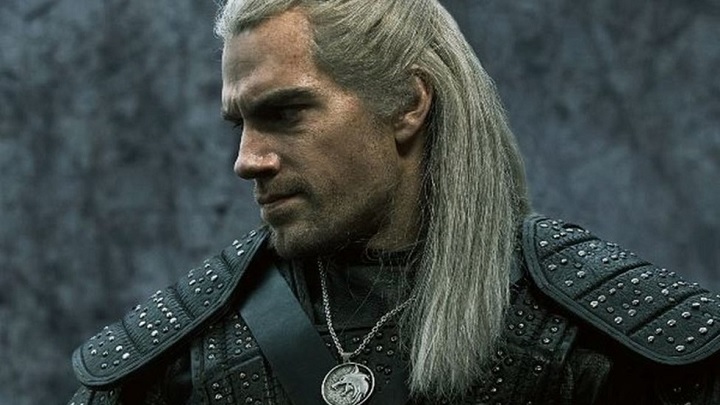 Production of the second season of The Witcher has started, and with it comes a wave of rumors.

According to earlier rumors,the production of the second season of The Witcher from Netflix has begun. Redanian Intelligence reports that Lauren S. Hissrich's team planned to start shooting on February 17, but apparently the filmmakers managed to stay ahead of schedule. Of course, this did not translate into the publication of any materials by Netflix, but there were unofficial photos from the set on the web. One of them shows the armor of the Nilfgaard army - the same one used in the first season. This may come as a surprise in the context of the producers' assurances about the change of this controversial element, but - as Redanian Intelligence claims - it is probably due to the fact that the first episodes will be a kind of continuation of the first season finale. For this reason, the crew may have decided to leave the old armor in these episodes in order to maintain continuity, and the promised new gear of Nilfgaard soldiers will appear later in the story. 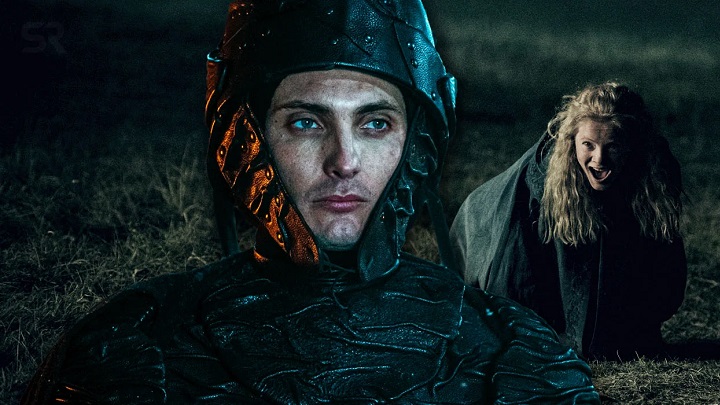 The viewers will most likely have to suffer through the old Nilfgaard armors in the first episodes.

Apart from a few "confirmed" shots, we also have a handful of less certain but probable reports. For example, the residents of Surrey County in the south-east of England noticed a handful of film trailers that fenced off part of the area (e.g. near Coldharbour and Leith Hill) and signs indicating that film shooting is taking place there (e.g. equipment and bright lights at night were spotted). Neither Henry Cavill nor any other evidence of the presence of The Witcher's producers were seen, and Netflix's representative refused to comment on the matter in an interview with SurreyLive. However, there have already been reports that the film crew is to start shooting the series in the UK.

More interesting are the reports about the new actors involved in the production. Redanian Intelligence has given the names of who will play two more witchers: Lambert and Coën. The first is to be played by Paul Bullion, whom you may associate with Peaky Blinders, and later this year we will also see him in a minor role in Denis Villeneuve's movie adaptation of Dune. As his colleague from Poviss we will see Yasen Atour (Marcella, Young Wallander). According to the website, both witchers are to appear in at least three episodes of the second season. 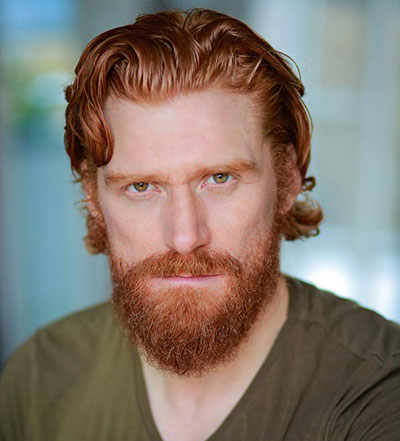 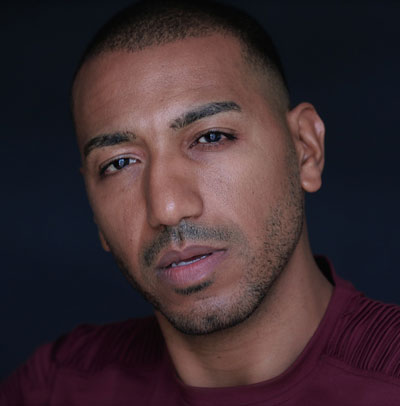 We emphasize that none of the above reports have been officially confirmed so far. Redianian Intelligence has so far provided reliable information about the series, but for the time being we recommend to be careful with these and other rumors. However, it should be added that Paul Bullion follows the entire main cast of The Witcher and the producers on Instagram, which may indicate that he was actually involved in the second season of the series. We are also still waiting for information on who will play the other two Kaer Morhen residents: Eskel and Vesemir (although some speculate that the aged witcher could be played by Mark Hamill).