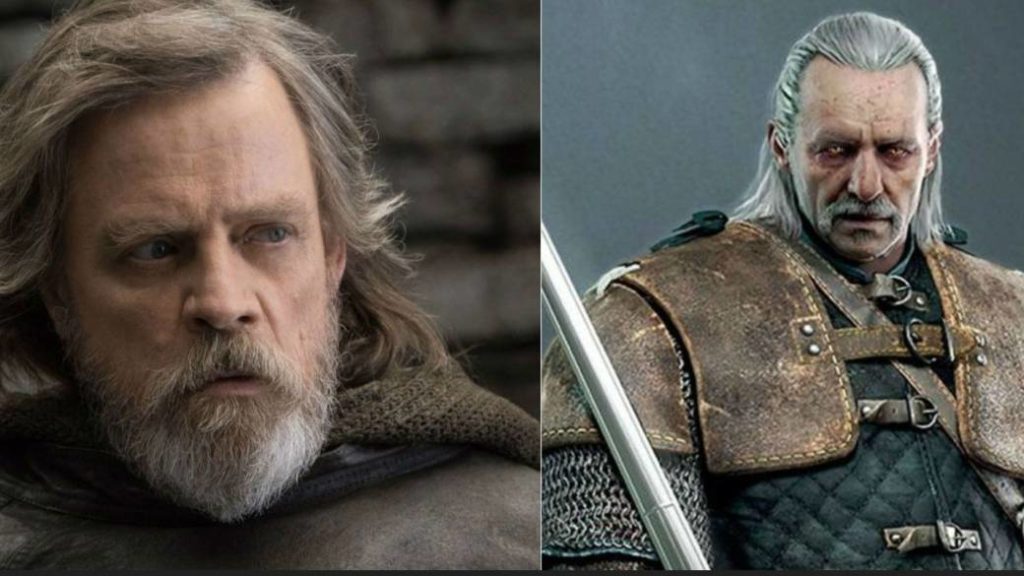 After the role of old Luke Skywalker, Mark Hamill may be the perfect candidate.

The premiere of The Witcher took place on December 20 and is still a frequent subject of discussions among fans of Sapkowski's prose and games from CD Projekt RED. A lot of reviews of the new series have appeared online and they are largely positive. A week after the premiere, a large part of those interested have already seen the last episode of season 1. Because of this, discussions begin about who will play the characters appearing in the next part of witcher's adventures. The Internet is focusing on Vesemir, among others. Once upon a time, the fans suggested Marek Hamill to play the role of Geralt's adoptive father and teacher. The actor is known primarily for his role of Luke Skywalker in George Lucas' Star Wars. In March 2018 Hamill posted a joking reply under a post from Witcher's showrunner:

"I have no idea what this is or what it's about but agree it could/should be played by me."

We could have treated this as nothing more than a joke at the time, one for which the actor is known. But recently Mark Hamill posted the following on Twitter:

As you can see, at the end of the actor added #CallMyAgent, which may mean that "the" Skywalker may actually be interested in playing the role of Papa Vesemir.

Toss a Coin to Your Witcher, o Valley of Plenty

The whole world is singing one song now, all because of Jaskier, played by Joey Batey in the series. The bard performs the song called Toss a Coin to Your Witcher, appearing many times during his adventures with Geralt. The song was composed in 10 languages: English, German, Portuguese, Polish, Russian, French, Japanese, Italian, Czech and Spanish. Of course, it didn't take long for someone to create a compilation and put it on YouTube. You can see the effects of this montage below.

So, which one is your favorite? Let us know in the comments