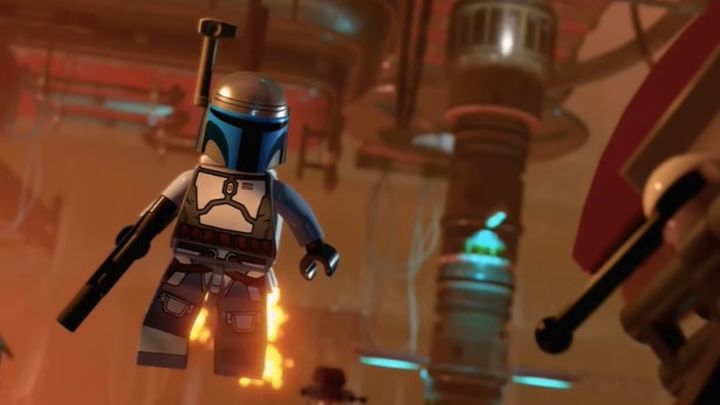 Famous characters will appear in the new LEGO sets.

In the upcoming LEGO Star Wars: The Skywalker Saga - another part of the famous series developed by Traveller's Tales and TT Games - we'll find many elements from ten new sets of bricks associated with the universe of Star Wars. The information appeared in a note published on the official Star Wars website.

The sets include LEGO figures from many popular characters, such as the Mandalorian (the protagonist of The Mandalorian from Disney+) and his little companion Baby Yoda. Some of the content will be available in game right away, but in some cases when we buy a set of bricks we will get a special code that will unlock additional content in LEGO Star Wars: The Skywalker Saga (on any platform).

LEGO Star Wars: The Skywalker Saga is coming to PCs and PlayStation 4, Xbox One and Nintendo Switch consoles. The game will debut this year.

Native American Sim This Land Is My Land Got FPP Mode

EA Cracks Down on Toxic Behavior in Games