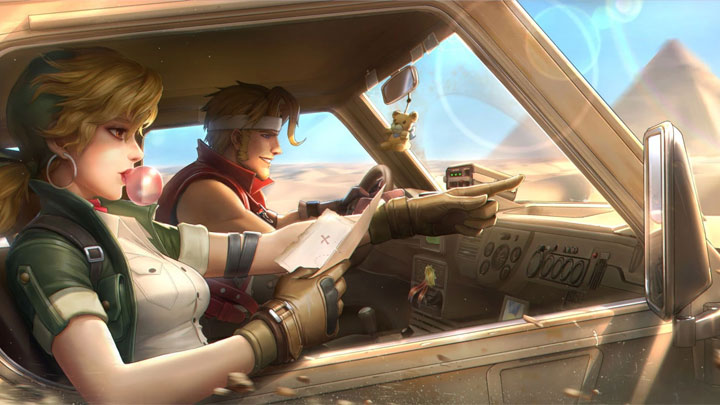 Metal Slug Code: J, a new installment of the classic shooter series, has been announced. The game is going to be launched this year on mobile devices with iOS and Android systems. The business model has not been revealed yet, but almost certainly it will be free-to-play.

The game is being developed by Chinese team at TiMi Studios, owned by Tencent. The developers created last year's Call of Duty: Mobile, and are currently also working on the Pokémon Unite project, a mobile MOBA in which we will play as the title creatures.

The information about Metal Slug Code: J is quite scarce, but the announcement trailer shows that gameplay-wise, the devs intend to remain true to the earlier installments of the series. We'll get a classic shooter, in which we'll be pushing to the right side of the screen and eliminating hordes of enemies.

The biggest changes can be seen in the visuals. 2D, traditional for the franchise has been replaced by a fully three-dimensional graphics, which seems to retain much of the style of the series.