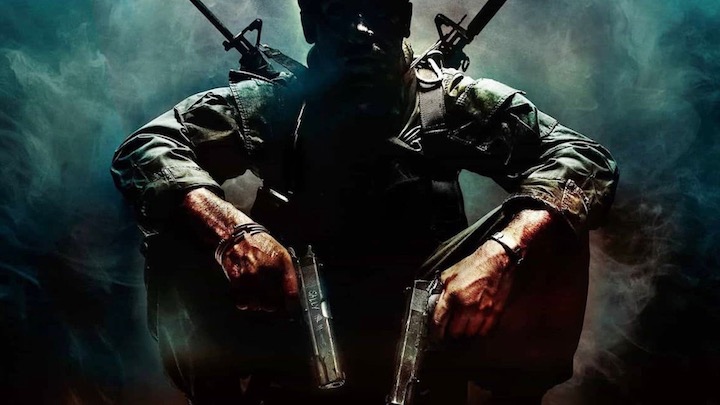 The new Call of Duty is still waiting for an official announcement.

It's almost July, and the upcoming installment of the Call of Duty series still hasn't got any official announcement, which seems quite unusual, even taking into account the general delays associated with the coronavirus pandemic. However, more and more frequent rumors and leaks reveal that the game's release may be closer than we think. The last batch of unofficial information comes from one of the most recognized youtubers specializing in the subject of CoD - TheXclusiveAce. The video with his revelations, mainly about the multiplayer mode, was very quickly taken off the channel, which may indicate that the details it contains may have some kind of coverage in reality. The most important reports of TheXclusiveAce show that: 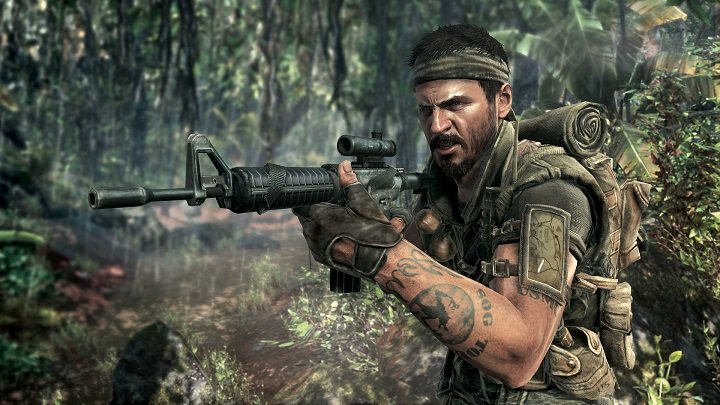 The setting of the latest CoD is to be the Cold War.

In addition, we can still expect shotguns as secondary weapons in the equipment and the lack of interactive doors in standard MP gameplay. The leak's author also talked about the lack of the gunsmith mode for modifying weapons, but it's very possible that the developers are still working on it. Either way, we have to wait until the first official announcement of the game to confirm or deny all this information. So far the company is still advertising the fourth season of online battles in Modern Warfare and Call of Duty: Warzone.