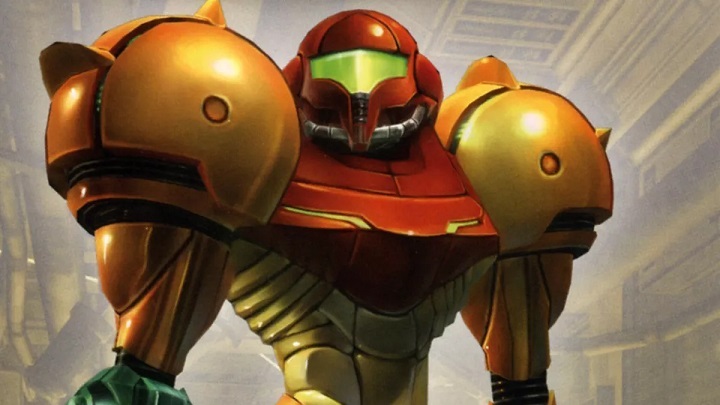 Samus Arans return will have to wait a bit longer.

Ever since the Metroid Prime 4 announcement in mid-2017, the fans have been impatiently awaiting news about the new installment of the iconic series. However, no such thing appearead, and we had to wait until today to learn the reason for this state of affairs. Nintendo released a recording with Shina Takahashi, the head of design, who regretfully informed that the game does not meet the company's standards in its current form. It was decided to reject the effect of at least two years of work and start the development of Metroid Prime 4 from scratch. Kensuke Tanabe, who took part in the creation of previous versions of the subcycle, will continue to be responsible for it, and he will be supported by American developers from Retro Studios, responsible for the original Metroid Prime trilogy.

Drastic changes to the concept or even a restart of development cycle are nothing new in the industry, but we usually learn about them either long after the fact or through leaks. It practically doesn't happen that the publisher of the game officially admits they are sending a project into the dustbin and starting work from scratch, as Nintendo did. And no wonder, because fans are certainly upset. The lack of information so far indicated that we will wait a long time for the release of Metroid Prime 4. Now it seems that Samus Aran will wait at least a few years before she can return. 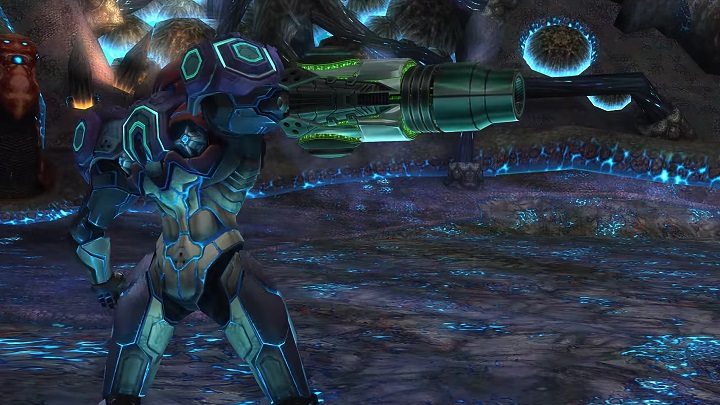 Metroid Prime 3: Corruption was the last installment of the cycle developed by Retro Studios.

You can also wonder what exactly didn't work in the cancelled version of the game? It's hard to imagine that Nintendo made this painful decision over something minor, so the problem must have been buried deep in the design premise. It is significant that the company handed over the title over to the team that created the previous versions of the Metroid Prime subcycle, although it is more a nice gesture than anything else. Most of the creators of the original trilogy left Retro Studios a long time ago, including artistic director Todd Keller and director Mark Pacini, who founded Armature in 2008. Maybe we will get to know the backstage of cancelling of the current version of the project in the future, but for the time being we can only hope that it was the last time it happend. 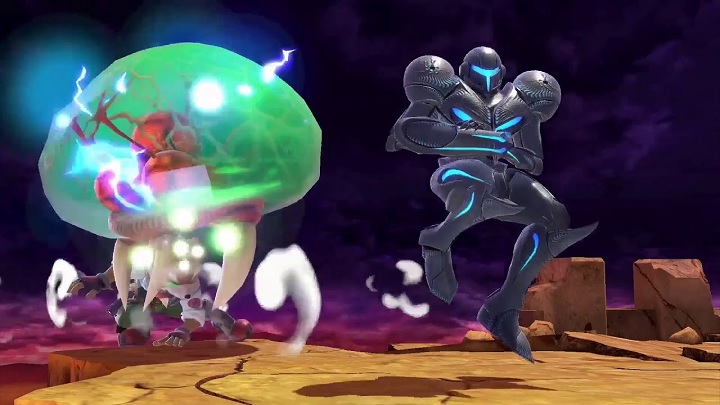