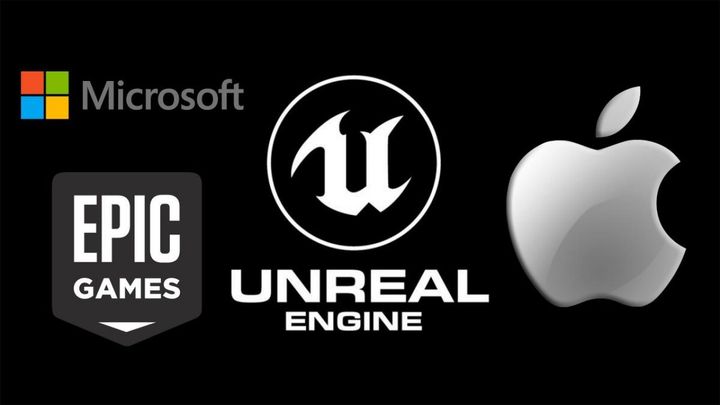 Last week we wrote about Epic Games going to war with Apple (and Google). The bone of contention is the 30% revenue share that is charged in App Store. Apple responded by threatening to cut Epic Games off from iOS and MacOS development tools. However, it seems that Tim Sweeney's company has a powerful ally in this clash - Microsoft. The Redmond giant presented a statement in court criticizing Apple's reaction.

"Denying Epic access to Apples SDK and other development tools will prevent Epic from supporting Unreal Engine on iOS and macOS, and will place Unreal Engine and those game creators that have built, are building, and may build games on it at a substantial disadvantage," reads the document from Kevin Gammil, Microsoft's chief director responsible for managing the Gaming Developer Experiences (GDX) team, Tweeted by Phil Spencer.

Microsoft believes that it is in the interest of players and developers that Epic Games retains access to Apple's development tools. The company's decision may prevent the creation or porting of titles to iOS. Developers may also encounter problems with post-release support for existing games.

Microsoft's statement does not mean that the company supports Tim Sweeney's allegations against Apple. The Redmond giant charges the same revenue cut in Microsoft Store as Apple does in App Store. This is a strategic decision that is motivated by money and business, not ideology - it is worth remembering that Microsoft has recently entered conflict with Apple itself. In this case, the xCloud streaming platform, which will not be available on iOS, was the subject of dispute, just like other solutions of this type, such as Google Stadia or GeForce Now (probably due to the fact that Apple is working on its own game streaming technology).

Suicide Squad Game is a Sequel to the Arkham Series