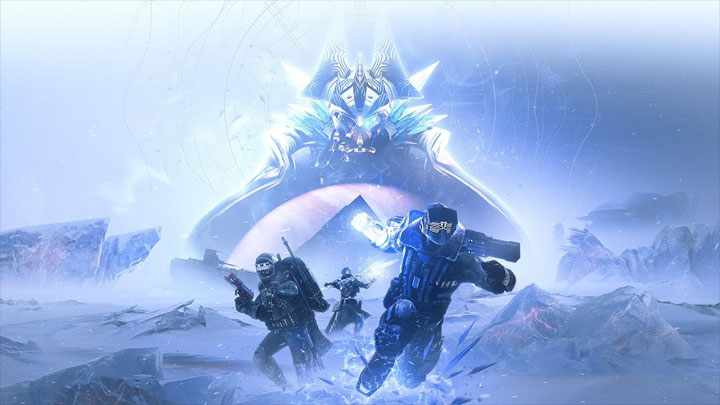 Bungie is currently working on Beyond Light expansion for Destiny 2.

There have been rumorsonthe web that Microsoft has talked several times about taking over Bungie, known from the Halo and Destiny series . The source of this information is Venture Beat's Jeff Grubb.

Nothing has come out of the negotiations so far, as the two entities could not agree on the price. Also Tom Phillips from Eurogamer obtained confirmation from his sources that such talks have been conducted. His informants claim that Bungie is mainly driven by the desire to obtain additional funds needed to maintain the team and finance new projects.

The studio's representatives responded quickly to the reports. Bungie's boss, Pete Parson, said the rumors were untrue. Vanessa Vanasin, who manages the studio's communication with the world, seconds her boss.

Usually, such denial would end the case, but Jeff Grubb and Tom Phillips rarely miss with their reports, and the fact that in this case they both obtained such information makes it hard to believe that nothing happened. It is possible that such talks have been held, but Bungie prefers not to confirm them, as speculation in this case could harm the company, regardless of whether something comes out of them in the end.

The fact that Microsoft has already owned the studio once adds spiciness of the matter. The corporation took over the team in 2000. Seven years later Bungie regained its independence, but had to leave IP rights for Halo with its previous bosses.

Now the studio is busy developing the Destiny franchise. Recently the team revealed that they are planning to support the second part of the series for at least three more years. Even if Bungie were to be re-acquired, it's hard to imagine that the developers would be directed to work on Halo, as Microsoft has put a lot of time and money into creating the 343 Industries team, focusing exclusively on this IP.