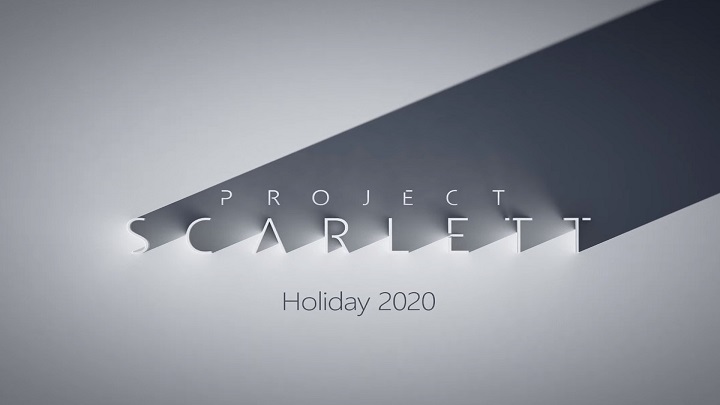 The launch of Microsoft's new console is scheduled to take place in over a year's time.

As Xbox brand manager Phil Spencer said, the next console, called Scarlett, will not be the last from Microsoft. During the conversation with Giant Bomb at this year's E3 fair Spencer talked about the the company's ideas related to the release of new equipment.

Xbox One has outperformed its predecessor (Xbox 360) five times in terms of performance. Xbox One X, on the other hand, has introduced the ability to play in 4K resolution. Spencer said that the release of the new console is based on the same assumptions - to maximize the performance of its predecessors. During this year's E3 fair we got to know the capabilities of Project Scarlett. Backward compatibility, 120 FPS or 8K are just some of the things that Microsoft's latest console boasts. Of course, the company is already asking itself, what will make the next console released after Scarlett provide even better gameplay? At this moment it is difficult to answer this question, certainly the Microsoft team will be watching the development of technology and in the future will start working on the next new console.

The boss of Xbox has clearly stated that he does not assume that Scralett would be the last console. However, the near future of Microsoft is certainly connected with the next project - xCloud. This is a streaming service that allows you to play in the productions of Redmond giant without the need for a console. Phil Spencer said, however, that this service is not intended to replace consoles, but to supplement them. According to him, the technology is not yet advanced enough for us to enjoy playing the latest titles only with the help of streaming (if only because playing many hours requires downloading a huge amount of data). However, it points out that this is a great option for those who want to continue the game without a console (for example on their phone).