Minecraft: Dungeons has already received six expansions since its release last May. July 28, 2021 marks the launch of the latest one - Echoing Void. The DLC closes the existing storyline and for the first time in the game's history sends players to the land of the End. The expansion also offers new puzzles, enemies and the possibility to obtain powerful gear. 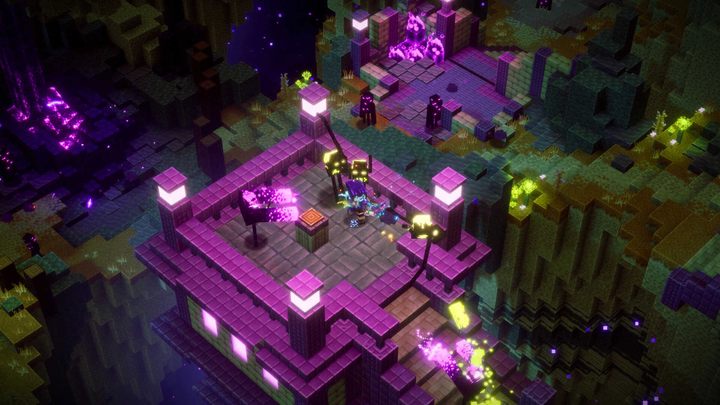 Along with the release of the DLC, the game also received a free update with new content. It introduced, among others, new spells and the Gauntlet of Gales mission, whose structure, according to the creators, resembles a labyrinth. 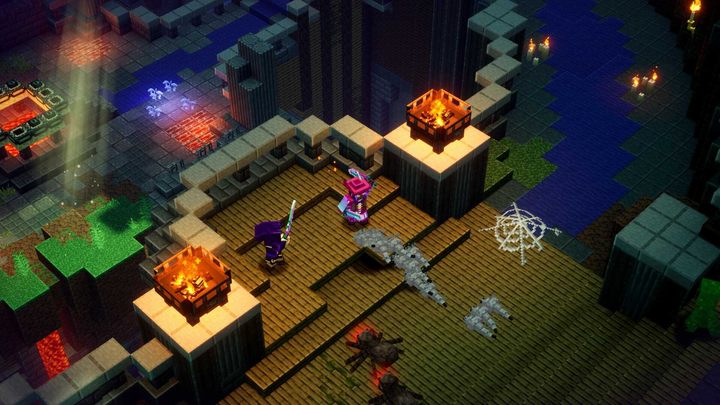 Also available for purchase is Minecraft Dungeons: The Ultimate Edition, which includes the base game, all previous expansions, two player skins, a tamed chicken and a cape for the hero. Currently, the Ultimate edition on PC is available in the official store. Alternatively, we can play the game through Xbox Game Pass.

Echoing Void closes the game's story so far, but fans need not worry. Mojang assures that the game will receive new content.

New DLC is now available to play on Windows PC, Nintendo Switch, PlayStation 4 and Xbox One.