Last summer saw a piece of rather interesting info surfacing on the web  a trademark for Fallout: New Orleans was discovered to have been registered in the EU. Whats more, a logo was presented alongside it. Of course, the information was removed from the web almost the instant it was posted and Bethesda Softworks, the current owner of the franchise, was and remains tight-lipped about the whole matter. The speculations concerning the new Fallout, however, made waves on the Internet. A few hours ago, Fraghero.com has announced that the mysterious Fallout: New Orleans is nothing more than the sequel to New Vegas, the popular spin-off of the main series, developed by Obsidian. According to the websites sources, New Vegas devs are taking active part in the development process, promising to rise above the fans wildest expectations. Apparently, Fallout: New Vegas 2 (or New Orleans) is to be officially revealed during this years E3, on June 13-15 in Los Angeles. 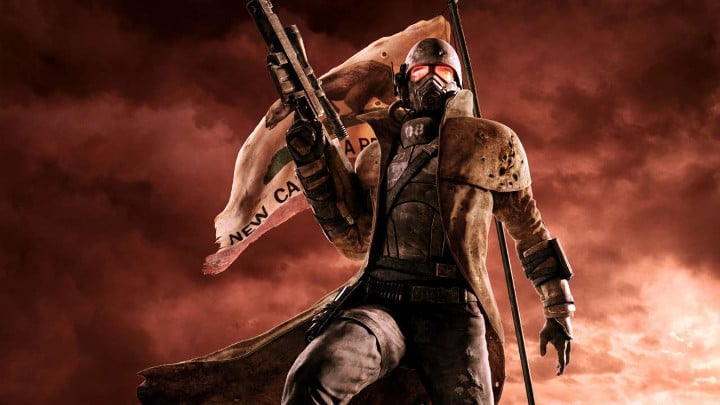 So, after a trip to post-apocalyptic New Vegas, Obsidians gonna take us to New Orleans next?

This surely is good news to all Fallout: New Vegas fans. The question is how much truth there is in this info. Previously, Fraghero.com successfully predicted the reveals of Red Dead Redemption 2 and The Last of Us: Part II. Whats more, Eric Fenstermaker, one of the designers at Obsidian, admitted in a twit last year that the whole team would be glad to return to post-apocalyptic American wastelands. This gives us hope that there may be some truth in the latest gossip. 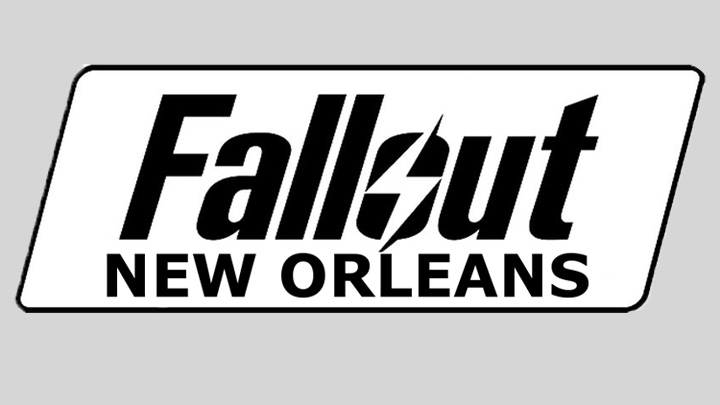 The logo that was leaked last year

For now, the website reveals nothing more. They promise, though, to confirm the authenticity of the info within the following few days.