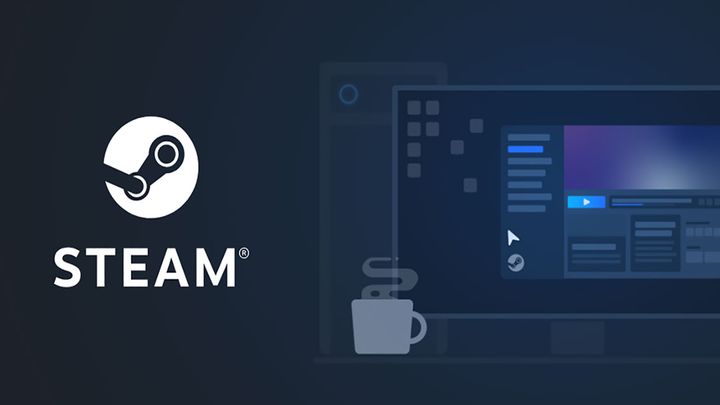 As every month, the Steam digital game distribution service shares with us interesting statistics showing the hardware preferences of the users of this platform. What is undoubtedly surprising in the context of the operating systems used by gamers is the fact that over the last month the number of PC owners with Windows 7 increased - although only by 0.48% to 24.27%, but the 7 recorded a better growth dynamics than Windows 10 (0.26%).

This is surprising, because already at the beginning of next year the process of support for its 10-year-old system will be ended by Microsoft. It seems that the "seven" users are still reluctant to change to the new OS and it would be a big mistake to abandon Valve's support for this version, given that it is based on nearly a quarter of the users of this platform. There is also much to suggest that new Chinese players are behind Windows 7's high growth rate, often using computers based on this version of Microsoft's system.

In terms of hardware used by gamers, the statistics have changed only marginally since the March survey, with AMD gaining just over half a percentage point in the CPU segment, but its market share still stands at just under 19% compared to Intel's undisputed dominance (81.33%). The "Red" camp also posted small profits on the graphics cards field, with AMD boasting a score of 15.31%, while Nvidia's GPUs are located on 74.8% computers.

The percentage of people with 16GB of RAM in their PCs is growing rapidly - 33.61% compared to 37.73% of PCs with 8GB of RAM, and it is expected that in the coming months there will be a change in the "leader" in this respect. The survey also shows that gamers make sure they don't run out of free disk space - just over half of those surveyed have data carriers with a capacity greater than 1TB.

New Call of Duty Will Be Announced In June