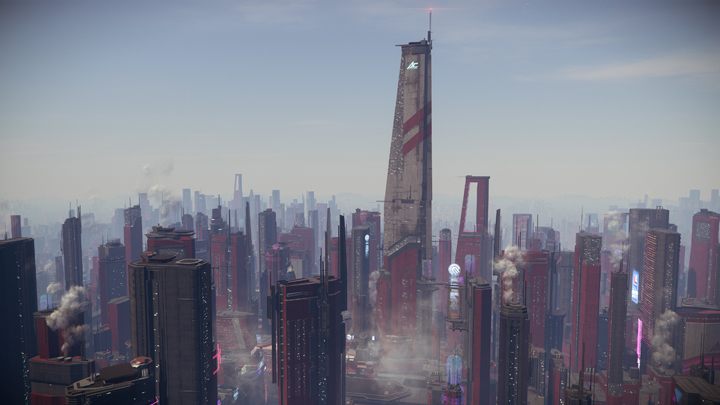 At the top of the highest tower there are creators.

The devs of Star Citizen sure know how to raise money for their game. After one of the updates (Pledge Stores) with the so-called show editions of popular vehicles, the most expensive one sold out within a few moments. This information was provided by the German website GameStar. Let's be clear, wasn't about "just some" starship, it was the most expensive starship in history - the Origin 980 Jump luxury yacht, which cost 1130 dollars.. The most interesting thing is that the whole series of vehicles was sold in just a few seconds after it appeared in the store.

Of course, it must be remembered that such actions of the players contribute to the development of the game. Over 230 million dollars have already been raised for the development of Star Citizen, which is a huge amount of money, especially considering that the title is still far from complete. The attitude of Cloud Imperium Games has been controversial for years. It is worth mentioning at least one of Forbes's articles, which states that creators are incompetent, poor at managing their financial resources, and the development process itself is chaotic.

These are some prices from outer space.

Star Citizen has been in Early Access since 2014 and it is still unknown when the we can expect the game's official launch. Less than a month ago, Cloud Empire announced that due to the introduction of a different mode of operation, the beta version of Squadron 42 (Star Citizen's story campaign) will be postponed by three months. This will probably result in further delays of the release date.