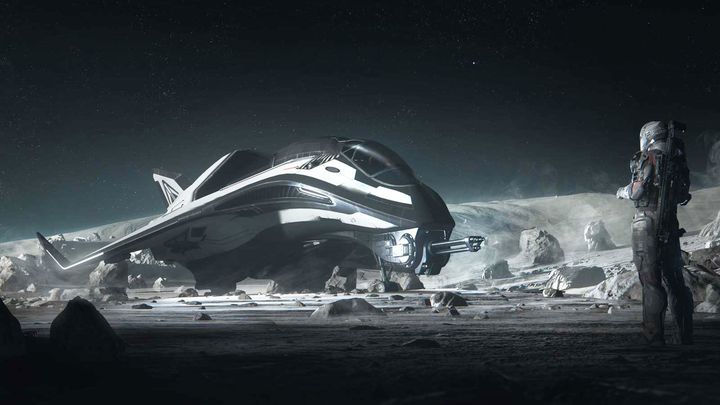 Star Citizen has reached another target.

The money counteron the homepage of Star Citizen, an ambitious space simulator from Chris Roberts (Wing Commander series) and Cloud Imperial Games, has recently crossed the $230 million mark. At the time of writing this text, the collected amount is exactly $230,270,538. The collection has been going on since 2012. It is also worth noting that the title has already over 2.3 million users (we are talking about registered accounts, but you have to remember that Star Citizen repeatedly could be checked for free).

Psychological barrier was overcome largely thanks to the release of a new alpha version of the game, numbered 3.6. We can find in it, among others, a system for tracking head movement, improvements in the mechanics of first-person shooting (the patch added, for example, weapon customization), the ability to tow vehicles (also the so-called hover mode and voice communication channel dedicated to spaceships) and fixes for the hacking mechanics. The update also introduced significant changes in the legal and criminal system. The full list of novelties can be found here.

Since the launch of the patch, the production has enjoyed great interest - over 350 thousand dollars have been sent to the creators' account. It is worth noting that version 3.6 has also brought about a major change, which may affect the continued funding of Star Citizen. So far, one of the engines of the collection was selling ships, and now there is a shop in the game, which allows you to buy them for credits (in-game currency).

Star Citizen does not yet have an official release date (the game is now available in an early access). We would like to remind you that the title is a PC exclusive.