IMGN.PRO announced My Memory Of Us, a PC adventure game by Polish indie studio Juggler Games, which is going to tell a story of a friendship of two children in the times of war. Although the plot will be set in a fictional city, it will be clearly inspired by the events that took place in Poland under German occupation during the Second World War, especially in the Jewish ghetto. The in-game world has been raided by Evil King, and the city where the two protagonists  a boy and a girl  used to live in peace, is now controlled by an army of robots. Whats more, a closed zone for the people marked as a worse kind has been walled off from the rest of the city. The two heroes try to stay together in this new, cruel reality.

As you might expect, the two protagonists will have different, complementing skills, and only using both of them together will let you overcome obstacles and solve logic puzzles. My Memory Of Us is also promised to carry a significant load of emotions and charm, stemming not only from the nostalgic themes, but also the original, sketch-like, black-and-white graphics inspired by the naive art. Add a dialogue system based on the language of symbolic pictures and a grotesque story with bittersweet humor, and youll get an interesting mix reminiscent of Ubisofts Valiant Hearts: The Great War. 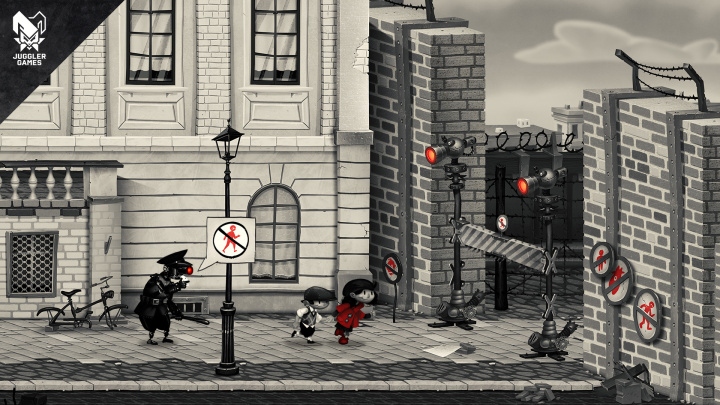 Although set in a fictional universe, My Memory Of Us will be deeply rooted in actual hictorical events. 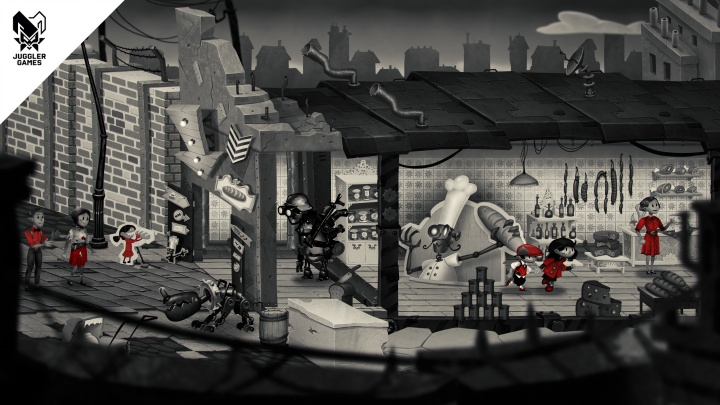 The games overall grim theme will be balanced by bittersweet humor. 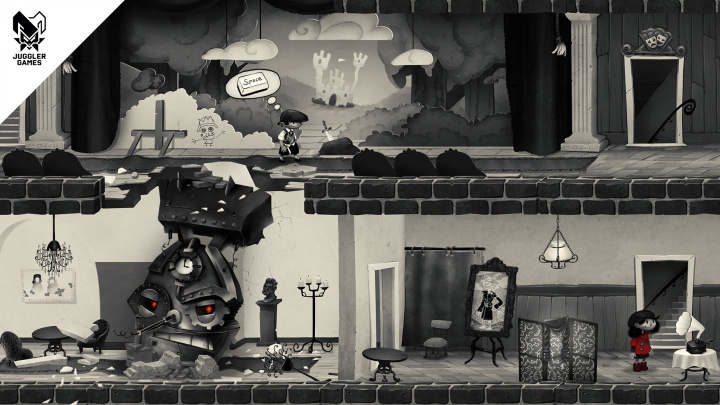 My Memory Of Us bears many similarities to Valiant Hearts, but its definitely less colorful.

My Memory Of Us is going to be demoed on this years PAX Eeast in Boston (March 1012). For now, no release date has been announced for the game.