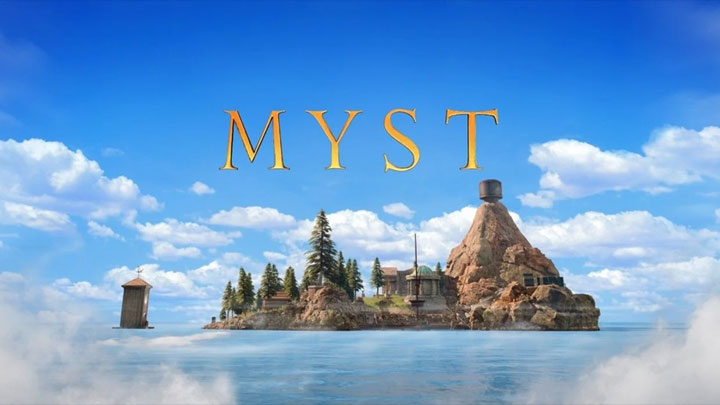 Myst gets a remake.

Cyan has announced Myst Remake, a refreshed version of one of the greatest adventure game bestsellers in history. The project was revealed during an event promoting the Oculus Quest 2 VR goggles, but fortunately the game is also coming to PCs, where it will be playable both in VR and without such devices. The latter is important not only because there are still few players who have this type of hardware. In the case of the Myst series it is difficult to play through these games without making handwritten notes, which makes VR problematic. Of course, assuming that the creators do not prepare some kind of virtual journal.

No release date has been given yet. We also do not know if the PC version will be released together with the one for Oculus Quest devices. We know that the PC release will be available on Steam.

The creators also revealed the system requirements of the PC edition. The developers reserve that these are only preliminary and may be changed.

Let's recall that the first edition of Myst made its debut on Mac in 1993, and in 1994 on PC. The game turned out to be a giant hit, becoming the biggest PC bestseller in history. This title was taken away from it only in 2002 by The Sims.

The project has been rereleased many times. In 2000, Myst: Masterpiece Edition launched, which re-mastered the pre-rendered graphics of the original, and a three-dimensional remake called RealMYST. Six years ago the project was refreshed once again with the release of RealMYST: Masterpiece Edition.

Devil May Cry 5: Special Edition Not for PC