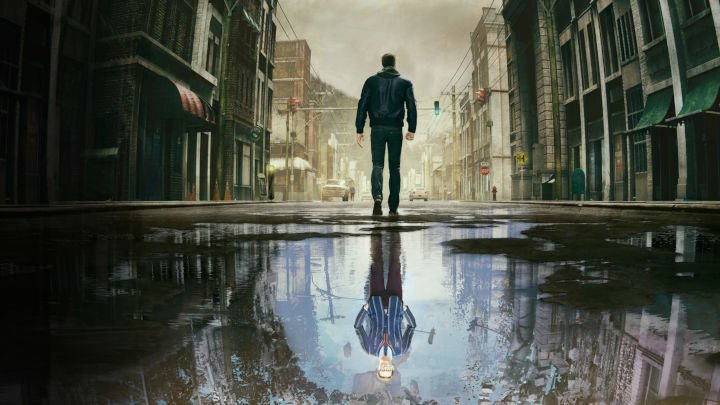 Twin Mirror won't appear on Steam until 2021, at best.
TWIN MIRROR IN A NUTSHELL:

The release date ofTwin Mirror - the new game from the team at DONTNOD, known from such titles as Life is Strange, Vampyr and Remember Me - has been delayed to 2020. In addition, developers have signed an agreement with Epic Games, under which the new game of the French team will be available on PC exclusively through Epic Games Store for the first 12 months after the release.

DONTNOD also announced that it has acquired the rights to the Twin Mirror franchise, which until now belonged to the publisher of the game - the Japanese company Bandai Namco Entertainment. This move is aimed at expanding the studio's portfolio with new IP and increasing the company's profitability. Bandai Namco will continue to be responsible for marketing and distribution of Twin Mirror on PlayStation 4 and Xbox One.

In the game we will play the role of detective Sam Hayes, who returns to his hometown to attend a friend's funeral. After waking up in a hotel room, not remembering what happened the previous day, he notices that his shirt is covered in blood. With the help of his mysterious alter-ego, Sam has to regain his memories and discover what really happened on that night and why he doesn't remember anything about it. Twin Mirror is a narrative adventure game, reminiscent of another series from DONTNOD - Life is Strange.