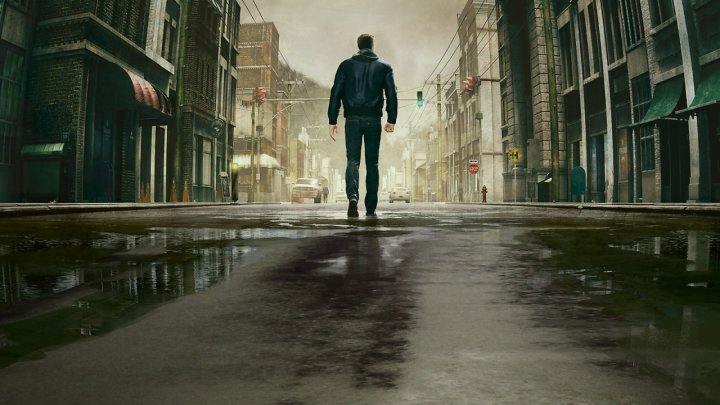 Twin Mirror will launch this year.

DONTNOD is not idle and after the recent release of Tell Me Why it will launch one more game this year. We are talking about Twin Mirror, a psychological thriller developed in cooperation with Shibuya Productions, whose launch is set for December 1, 2020. A new trailer was release on the occasion of announcing the game's release date.

Twin Mirror will be released on PC, PlayStation 4 and Xbox One. For the PC version, the game will be a tempory exclusive for twelve months on Epic Games Store. By placing a pre-order, we will receive a digital soundtrack composed by David Wingo, the author of the music for the TV show Barry and the movie Mud.