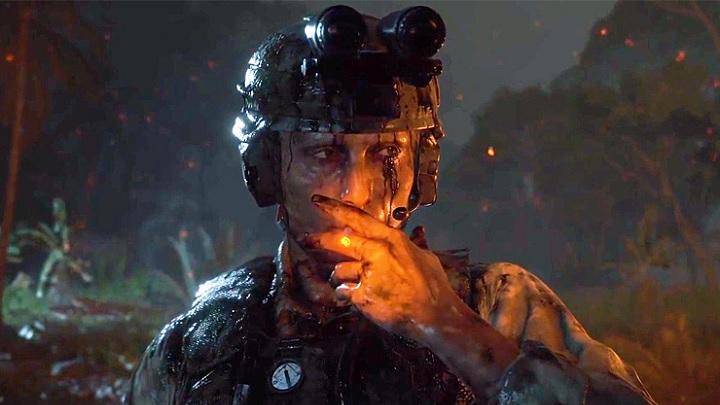 Death Stranding will launch at the end of the year.

We had to wait a long time, but finally we saw the new trailer of Death Stranding featuring first gameplay fragments. The material was revealed during a live broadcast and confirms the release date revealed by an earlier leak. Death Stranding will be released on November 8, 2019 on PlayStation 4. You can see the video below.

Thanks to the trailer and Hideo Kojima's entry on the official PlayStation blog, we finally found out more about Death Stranding's story. But don't count on the trailer explaining everything - the new footage may be less enigmatic than the previous ones, but it still leaves more questions than answers. In the game we will control Sam Bridges (played by Norman Reedus - the actor lent the protagonist not only his voice but also his image), who sets out on an expedition to restore the bonds of society and unite broken America. In its path will stand, among others, hostile individuals (including terrorists from the separatist organization UCA), but also BT, mysterious beings known from previous materials. They are invisible to the naked eye, but a Bridge Baby - a child enclosed in a capsule carried by the hero - helps him to detect them, allowing him to connect to the "other side". It is not clear whether it is a demonic dimension or just the afterlife. The fact is, however, that this will make it possible to experience the events of the past. On the material, we can see a hero crossing a battlefield, probably from the First World War. 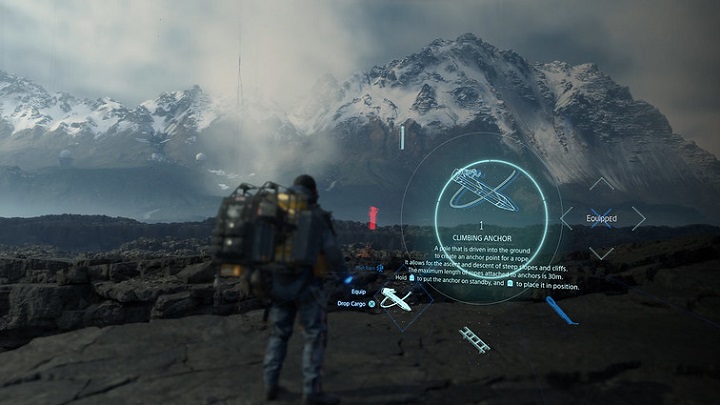 We will use various gadgets for traveling.

The gameplay was equally enigmatic. The trailer focuses on showing the exploration, during which the gadgets possessed by the hero (including a motorcycle, climbing anchor and a ladder) will be helpful. We also see stealth sequences where we hide from hostile people or BT, as well as combat. And this is basically everything if we do not count the words of Hideo Kojima from the aforementioned entry. The Japanese creator calls Death Stranding "a completely new kind of action game" and ensures that all elements of the production will be combined with motifs of "intertwining" and "merging". 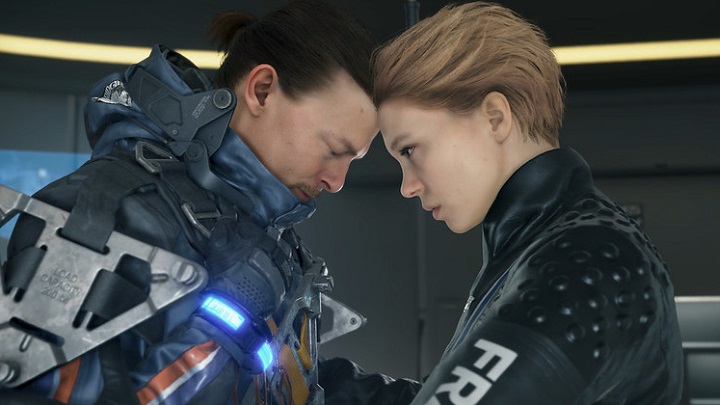 The idea of bonds and connections will manifest itself in every aspect of Death Stranding.

It should be added that the pre-sale of Death Stranding has already started, and the game can be purchased in several editions. Buying before the the Standard Edition before the launch will allow you to acquire gold gadgets in the game, as well as unique profile graphics for your PlayStation Network account. The Special Edition also adds, among other things, a digital soundtrack from the game and a video showing the production behind the scenes. Digital Edition Deluxe adds further gold variants of several items. All this can also be found in the collector's edition of the game, which adds a handful of physical gifts. Particularly noteworthy among them is... a live size figure of Bridge Baby in a capsule. You can see the content of this edition in the graphics below. 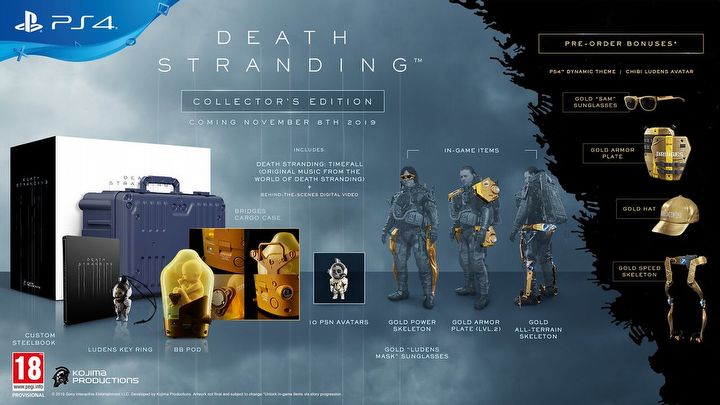