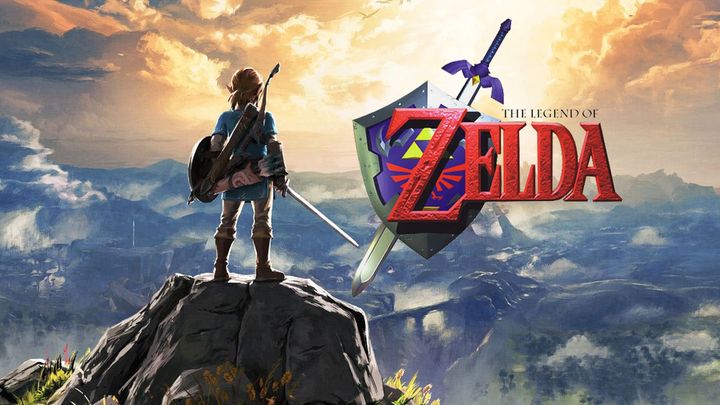 New Zelda is in the works.

It seems that Monolith Soft - the creator of the jRPG series Xenoblade - is working on the nest installment The Legend of Zelda series series. ResetEra message board users have reached job offers posted on the developer's website. There are opening for programmers, technical artists and support staff.

It is worth noting that Monolith Soft currently has three development teams, located in Tokyo, Kyoto and Iidabashi. One of them is certainly working on a different project - the so-called "production 1", which may or may not be another part of the Xenoblade series. New The new Zelda is the so-called "production 2" and it is speculated that the Tokyo team is working on it (the information is unconfirmed, though).

Interestingly, ResetEra users note that the requirements for the candidates are very much in line with those that appeared on the occasion of the recruitment for a mysterious fantasy game, whose concept arts surfaced in August 2017. As we remember, it was supposed to be a title different from everything the company usually makes....

It is worth noting that in the past the Tokyo branch of Monolith Soft helped in the works on the game and location designs of the latest installment of the series, namely Breath of the Wild. The developers have experience with the brand. Certainly, they cannot be denied the knowledge about the RPG genre in general (the studio was founded in 1999 and employs people who worked on such series as Final Fantasy or Xenogears).

We can only wait for more information about the new Zelda. At the moment only two things are certain - the game is in the works and and it will launch on Nintendo platform (both the brand and the Monolith Soft studio are owned by this company).