Could rumors be put to rest? Takashi Mochizuki, tech reporter for Bloomberg, reported that Nintendo plans to release an updated Switch sometime in 2021.

This comes after a report from a Taiwanese newspaper, United Daily News, sparked rumors two days ago by reporting which companies were involved in manufacturing a new version of the Switch. Mochizuki backs up these reports. 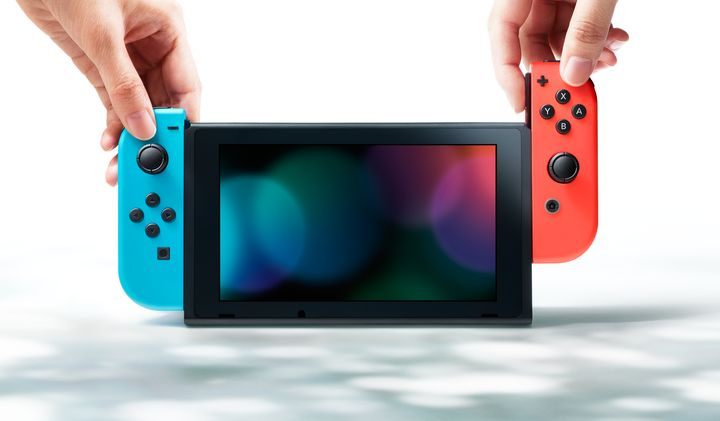 The upgraded Switch will reportedly have more computing power along with potential for 4K graphics, but this is likely subject to change.

This perhaps explains why Nintendo has been somewhat quiet lately. The upgraded Switch will reportedly also include announcements for some of Nintendos major titles. Chances are this will involve something to do with the Mario franchise, since its 35th anniversary is fast approaching.

This could also mean potential information on one of the most anticipated Switch games, the sequel to Breath of the Wild, which hasnt had any new information in over a year. This upgrade might also be exactly what some games, like the recently reported on Eiyuden Chronicle: Hundred Heros, are waiting for to confirm a Switch version of their game.

Switch sales did jump during the last few months of quarantine. Hopefully most of these new buyers dont feel that their new console is suddenly out of date with this new version. But it would be hard to be disappointed if Nintendo reveals a lot of exciting information about new Switch games as well.

Hopefully Nintendo makes some major announcements sometime soon. What do you think? Will this be the Switch 2 or the Switch Pro? Are you excited to hear about an upgraded console or would you rather have more information about upcoming Nintendo titles?