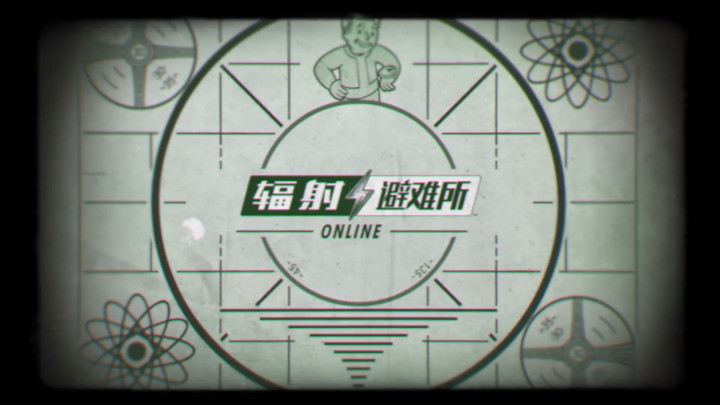 First infromation about Fallout Shelter Online appeared in November 2017. The Asia-only mobile title, based on the popular free-to-play game created by Bethesda Softworks, is due to be released in China this summer. JuiceHead, a youtuber specializing in the Fallout series, has prepared a video describing the new production in detail, showing fragments of gameplay from a closed beta version.

Fallout Shelter Online, despite its almost identical appearance, differs from its predecessor in many ways. The game introduces PvP mechanics and the ability to join guilds. The new title also puts more emphasis on exploration of the radioactive wasteland. An extensive quest system and special locations on the map, which are a source of valuable items and experience points, encourage you to leave the safe bunker frequently.

Last year, Pete Hines, Bethesda's Vice CEO, was asked on Twitter whether Fallout Shelter Online will be released in the West, to which he responded as follows:

The original Fallout Shelter was a huge commercial success for the publisher. According to Todd Howard, CEO and executive producer of Bethesda Game Studios, players have launched this title more times than all the other games in the series combined. It's hard to believe that the studio could resign from releasing a new version of one of its biggest hits outside of China. Especially since the latest online production from the same universe, Fallout 76, turned out to be a flop of epic proportions.

If Fallout Shelter Online is to be released in the West, we'll probably hear about it at Bethesda's conference at this year's E3. The event will take place on June 10 at 5:30pm (PDT) / 8:30pm (EDT).