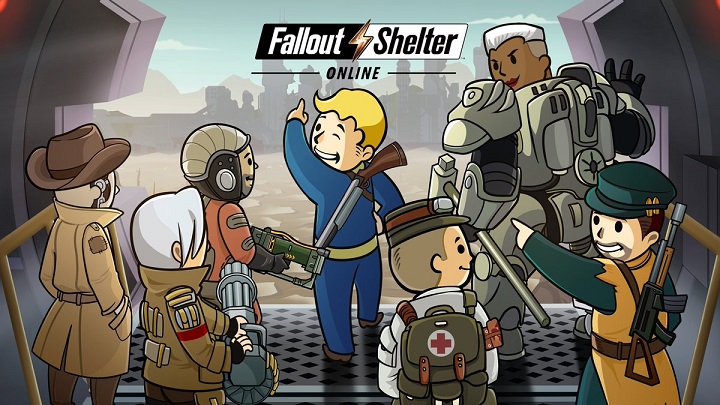 Fallout Shelter is about to hit the Western market.

The online spin-off to one of the most popular series of post-apocalyptic RPGs - Fallout Shelter - will soon debut in the West on Android and iOS devices (via GameRant). So far, the title was available only in China, and now the creators have decided to unleash their work onto the world, which is not surprising, considering how successful the original Fallout Shelter was. The online version of the game intended for our market will see several changes and novelties. The exact release date is not yet known. Below you can watch the official trailer and gameplay.

Fallout Shelter Online introduces PvP mechanics and the possibility of forming guilds. However, the pillars of the game remain true to the original - we will expand our shelter, complete missions, visit various locations and take care of the needs of our community members. According to Todd Howard, president and executive producer of Bethesda Game Studios, players have launched Fallout Shelter more times than all the other games in the series put together. The fact that the online version of the game will reach wider audience may at least fix Bethesda's reputation, which has been damaged by the not very successful Fallout 76, among others.