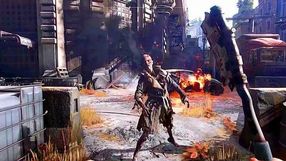 The last weeks have been marked by delays of subsequent titles. After Cyberpunk 2077 and Marvel's Avengers, it was time for Dying Light 2. Techland informed that the game's release date, announced for this spring, will be delayed. At this point, we don't know how much longer we'll have to wait for the game. 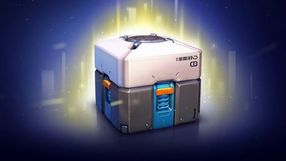 England's mental health director, Claire Murdoch, claims that lootboxes in video games put children at risk of becoming addicted to gambling. Thus, she calls for the companies behind such games to take appropriate action. 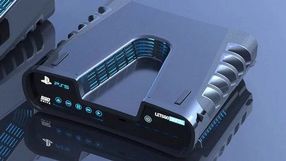 PS5 Will be Revealed Soon

David Jaffe, the developer who worked on the God of War and Twisted Metal series, seems confident that the PS5 will be presented in the next 4 weeks. This is consistent with numerous rumors coming from uncertain sources. 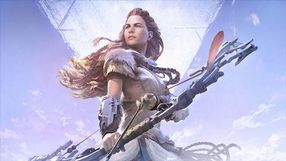 Rumors about the PC version of Horizon: Zero Dawn have returned with double the strength. What's more, this time they are accompanied by reports that other exclusives from PlayStation 4, including Dreams, are also heading for PC. 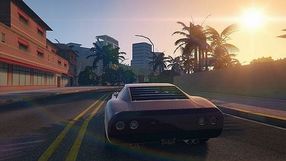 There is a video on the web comparing the graphics in the original GTA: Vice City with the GTA V mod titled Vice Cry. As you can easily guess, the refreshed version looks much better. 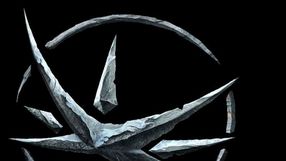 The American branch of the Orbit Publishing House has commissioned the printing of over 500,000 new copies of all eight books belonging to The Witcher cycle. All because of the increased interest in Andrzej Sapkowski's works caused by the Netflix series. 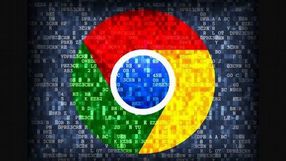 Jason Schuh, director of the engineering team responsible for the Chrome browser, said in a blog note that the said app will prevent companies from tracking web traffic using cookies in the future. The idea would come into effect in two years' time and is currently being consulted with representatives of other companies. 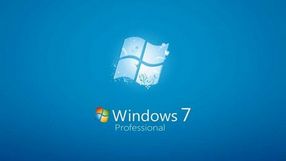 The End of Windows 7 Support

Microsoft is officially terminating its support for Windows 7. The software will not receive any patches (even the critical, security-related ones), and its users will not be able to count on the support of the company's technical department. 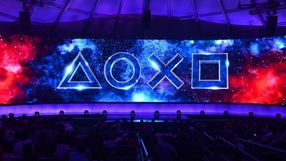 Sony confirmed yesterday's rumors - the company resigned from participating in this year's E3. Instead the Japanese company is planning hundreds of smaller events to promote the PlayStation brand. 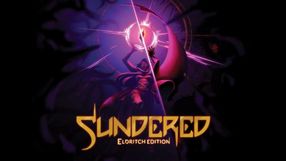 Sundered is another title that you can get for free from Epic Games Store. The game is a dynamic metroidvania from the devs of Jotun. It captivates, among other things, with its hand-drawn graphics and a brilliant atmosphere. The promotion will end on January 16. 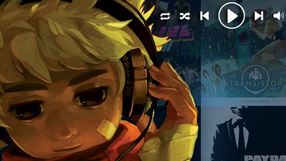 Valve has made changes on Steam that include game soundtracks. From now on, they can function as a new, separate type of application, enabling us to purchase a soundtrack without having to buy the game. 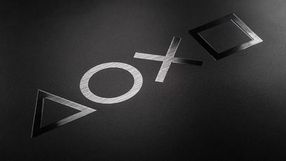 Also Sony prepared a conference for CES 2020. Contrary to expectations, we learned little about PlayStation 5, but the company provided some interesting statistics on the current generation of consoles and presented a concept car. 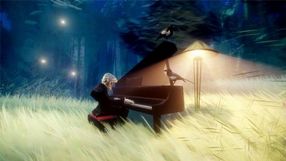 The team at Media Molecule and Sony informed that Dreams has gone gold. Thus, we can be sure that the release date announced for mid-February will be met. 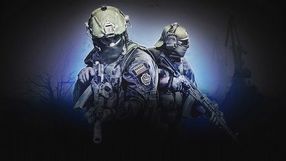 Escape from Tarkov is now more likely to be viewed on Twitch than League of Legends or Fortnite. But there's a reason for that. 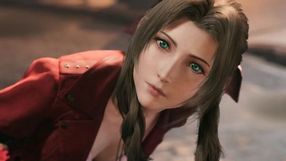 A half-hour gameplay from Final Fantasy VII Remake leaked into the web. The footage shows combat, exploration and cut-scenes from the new version of the iconic jRPG. 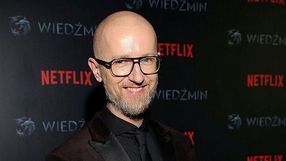 Baginski: Mistakes Were Made in The Witcher

Tomasz Baginski revealed in an interview with Polish website wyborcza.pl that not everything went according to plan with The Witcher. However, the producer stresses that in the case of the second season the film crew is in a much better position. 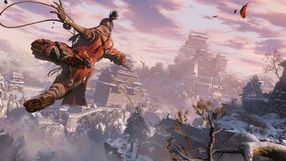 Winners of the Steam Awards 2019 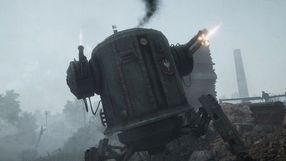 KING Art Games has released new gameplay from Iron Harvest. The video also presents a summary of work on the title in 2019. 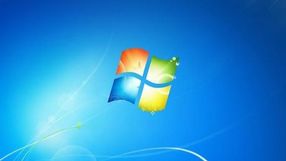 End of Windows 7 Support is Nigh

In January, Microsoft will officially end its support for the popular Windows 7 operating system. It is worth noting that the option of free upgrade to Windows 10 is still available, although officially it was supposed to expire in July 2016. 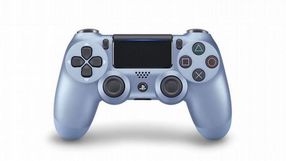 DualShock with two additional buttons. Sony has just patented a new version of its gamepad and it is probably not designed for PlayStation 5. 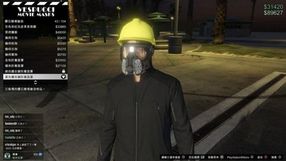 Protests on the streets of Hong Kong continue, and the Chinese government remains steadfast. As a result, gamers decided to move the demonstrations also to the streets, but the streets of Los Santos, the main city of GTA V. 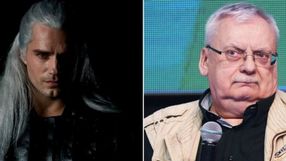 The Witcher is one of Netflix's greatest successes so far. The author of the source material is satisfied with Henry Cavill's acting and compares him to Viggo Mortensen as Aragorn in The Lord of the Rings. 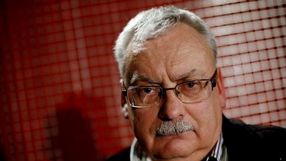 CD Projekt and Andrzej Sapkowski signed an agreement ending a dispute that had been going on for a year, which started after the writer made demands for a payment of compensation of $16 million. Thanks to the settlement, the company can still adapt the Witcher franchise, not only in the form of games, but also comics and all kinds of gadgets. 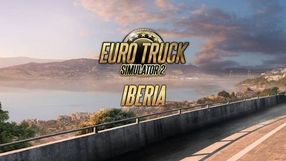 Next year, we will be able to continue the expansion into Western Europe in the next DLC for Euro Truck Simulator 2. But that's not all, SCS Software has also announced another state to American Truck Simulator.