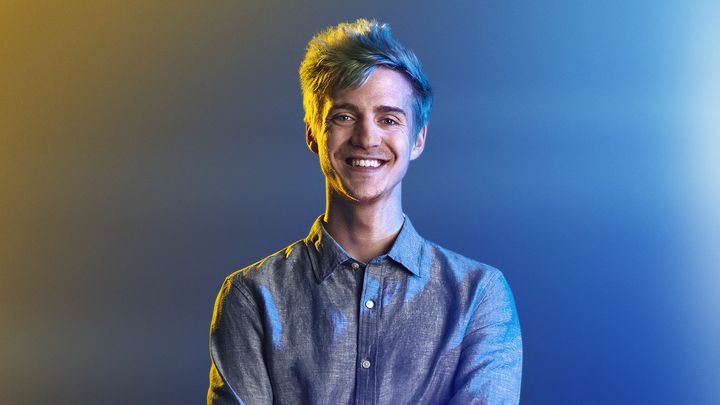 20-30 million dollars - that's how much Ninja got for giving up Twitch.

Last summer, the popular streamer Ninja (Tyler Blevins) ended his collaboration with Twitch and moved on to the competitive platform, Mixer, developed by Microsoft. His decision has been widely echoed in the world of digital entertainment. From the beginning it was clear that the Internet star received an attractive contract, but at that time it was not clear how much was involved. The latest CNN reports suggest that the celebrity received 20-30 million dollars from the Redmond giant.

The number was presented by a man named Justin Warden - president of the marketing company Ader, who supposedly has knowledge about the situation. The contract is to cover several years of cooperation, and this amount is said to be the highest ever offered to a streamer in exchange for exclusivity. It is worth noting that the revelations were not confirmed by the agency cooperating with Blevins (Loaded).

It is also worth recalling that Tyler Blevins was not the only one to leave Twitch for the competition. In this group we can also find Jeremy "Disguised Toast" Wang (he went to Facebook Gaming), Michael "Shroud" by Grzesiek (just like Ninja chose Mixer), Soleil "Ewok" Wheeler (also Mixer) or Rachell "Valkyrae" Hofstetter (currently streaming exclusively on YouTube).